Ever since actor Arjun Kapoor made his Bollywood debut, he has mentioned in several interviews about his weight loss journey, and how he often becomes the target of trolls when he gains weight. In his recent Instagram post, Arjun shared a collage of two pictures, wherein one can see his transformation from being flab to fit. 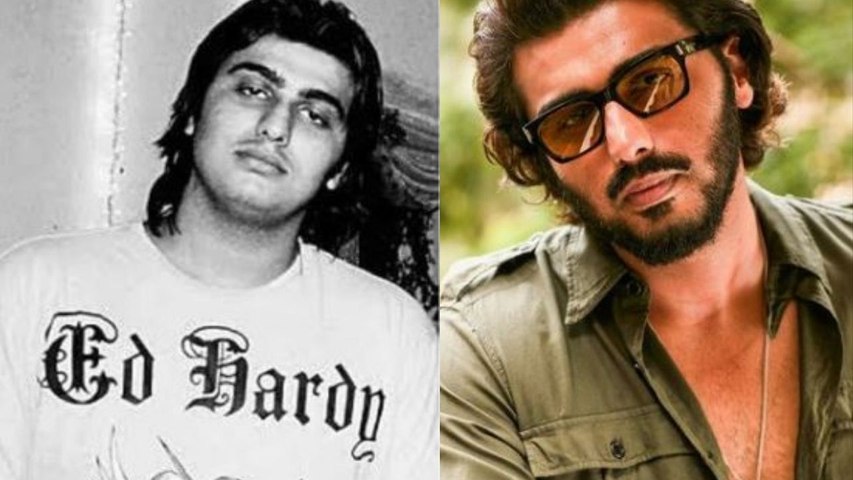 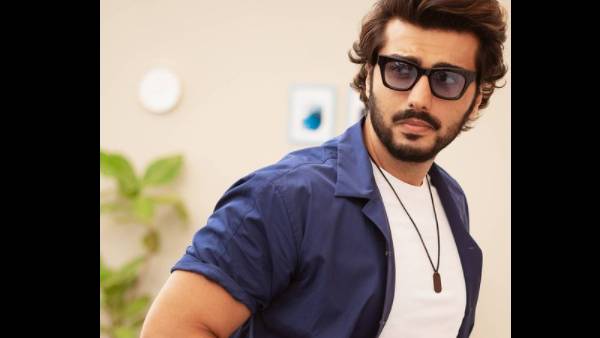 He captioned the picture as, "Pehle main bohot mota bohot pareshan tha.... No no this is not one of those posts ? Just putting it out there that I love every chapter of my life. Those days & even now, I have always been myself at every step of the way. I cherish every bit. I'm a work in progress like anyone & everyone else. ?."

He further wrote, "My mother told me every stage of your life is a journey & you will always be a constant work in progress. I understand the meaning of that now more than ever & I'm loving that I'm working towards bettering myself... every damn day !!!"

Recently, while speaking to a leading daily, Arjun had spoken about being fat-shamed and said that it was his health issue that often led to weight gain. He had said that his underlying health condition has always made it a struggle for him to constantly stay a certain size. Arjun further said that he has been criticised a lot for his physique, but he has always taken it on the chin, because he understands that people expect actors to be seen in a certain body type. 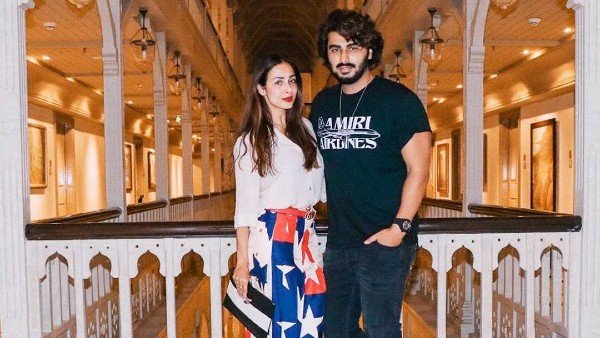 With respect to work, Arjun will next be seen in Bhoot Police and Ek Villain Returns.