Darshan Kumar played a pivotal role in Farhan Akhtar's sports drama Toofaan which released on Amazon Prime Video last month. The actor essayed the role of a boxer which is pitted against Farhan Akhtar's character Aziz Ali in the boxing ring.

In a recent chat with a leading tabloid, Darshan who has been receiving praises for his performance, opened up on his experience of shooting the knockout punch sequence with Farhan. The Mary Kom actor revealed that Farhan was scared and tensed about punching him for real, and when the latter finally hit him, Darshan saw stars in broad daylight.

"People loved my fight sequence with Farhan bhaiji and for that one knock-out punch scene he had to connect the punch or else it wouldn't look authentic. So Farhan bhaiji was scared and tensed about it, but I told him 'It's ok. We are doing a film which is going to create history. This pain will go in few days but the film will remain forever.' And then when he finally hit me, I saw din me tare (stars in broad daylight), for the first time in my life! On top of that, Darrell wanted to take more than one shot for the scene, so yeah that was tough! I was on a liquid diet for a week because I couldn't open my mouth. But I'm getting such a good response for that fight sequence that all these struggles seem worth it," the Family Man actor told ETimes. 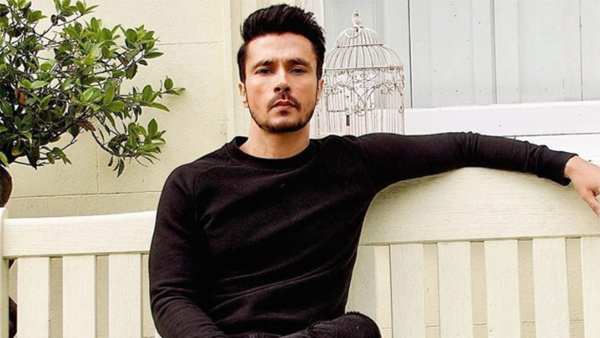 Toofaan: Darshan Kumaar Reveals He Was Trained By Will Smith's Trainer Darrell Foster

Celeb-trainer Darrell Foster had coached Darshan Kumar for Toofaan. Speaking about his working experience with Foster, Darshan shared, "It was an amazing experience. Darrell Foster is one of the best coaches in the world, he has trained 8 world pro champions. I still remember our first meeting, he told us, "I'm not going to teach you how to fake a punch, I will teach you how to take a punch. I'm not going to train you for a film but make you a pro boxer". 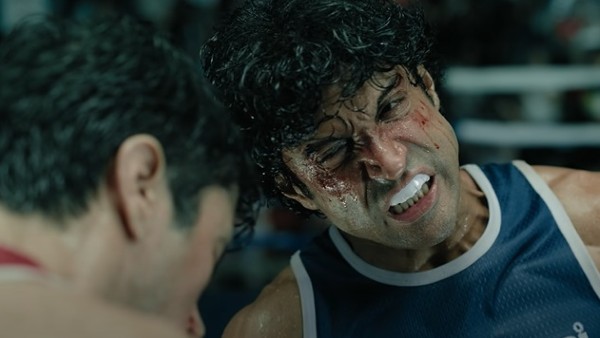 The actor revealed that he had many sleepless nights because of the soreness on his face and all the blue-black patches on his body. However, all the pain was worth it as the audience gave a thumbs up to Darshan's performance in Toofaan.

Besides the audience showering him with appreciation, Darshan said that he has been getting a lot of messages from the film fraternity as well. The actor revealed that one of the big directors texted him saying that 'you have done a great job and your eyes speak a lot. Keep working hard and your time has come.'