Gulshan Grover is considered to be one of the most iconic on-screen villains in Bollywood films. For his portrayal of negative roles in several Hindi films, the actor was also given the title of 'Bad Man.' However, he also had some people taking his big-screen avatar a little too seriously off-screen too. Grover recalled an incident in a recent interview when an air hostess had refused to share a seat with him because she was too 'scared' of him.

Talking to Zoom about the incident, Gulshan Grover said that he had booked a flight at the last moment and had hence got the last seat on the plane. The Mumbai Saga actor was required to share the seat with the air-hostess but the latter was afraid to sit beside him that had caused a delay with the take-off. Remembering the incident, Grover said, "And the last seat is the one you have to share it with the air hostess. She has to sit down. It is like a bench. She was coming in and she suddenly stopped. She saw me and went back. And I could hear them laughing outside. Some conversation was going on. And I shouted, 'What's happening? Why are we not going?' They said, 'We have an air hostess who doesn't want to fly. She doesn't want to sit next to you.' She was just scared." 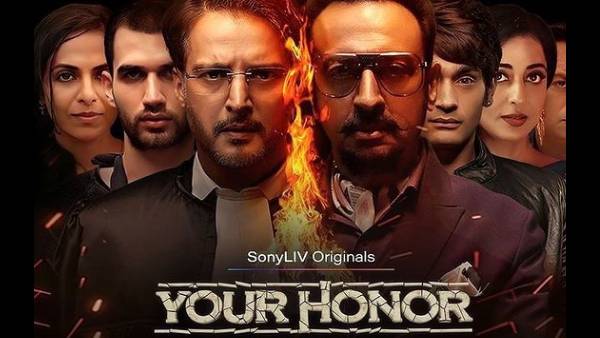 Your Honor 2 Review: Jimmy Sheirgill Steals The Show In This Gritty Crime Drama

In an earlier interview with ETimes, Gulshan Grover had also spoken about carrying his negative on-screen persona along with him in real life too. The Khiladiyon Ka Khiladi actor had said, "I think it has purified me. It is like therapy. In many spiritual remedies, they say when you are sad, cry it out. You should take it out of your system. When you feel you want to dance and jump around, you should just do it. Similarly, for me, playing negative roles has been like therapy. It cleanses me completely. After shooting, I am far calmer and relaxed. Many actors claim that when they play negative roles they carry it even after the shoot. I don't understand that; it should not be the case." 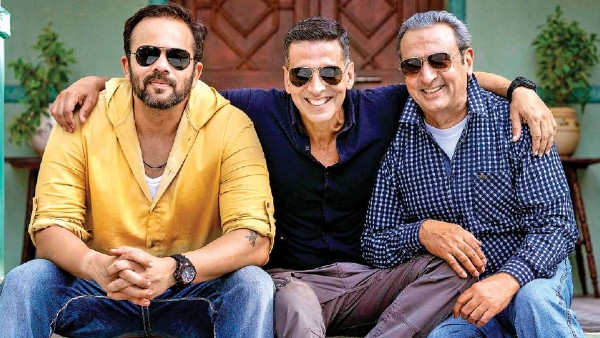 Meanwhile, on the work front, Gulshan Grover was seen in the recently released movie Sooryavanshi. The movie starred Akshay Kumar in the lead role and has emerged as a blockbuster at the box office. The actor was also seen in the second season of the web series Your Honor starring Jimmy Sheirgill in the lead role.