The Bombay High Court on Wednesday (June 16) directed the Maharashtra government to conduct an inquiry about the alleged supply of COVID-19 drugs by MLA Zeeshan Siddique and actor Sonu Sood. The court questioned the allocation of drugs by the celebrities based on social media requests, while they are scarcely available across the country.

Earlier this week, a bench comprising of Justice Sunil P Deshmukh and Justice Girish S Kulkarni heard PILs against the Maharashtra government for improper COVID-19 management. The court told Advocate General Ashutosh Kumbhakoni, representing the state government, that these actions of the celebs reflect badly on the government.

"It is very easy for anyone to go to social media and say that I am the person to come for your help. It is not a good situation. What would be the public perception? While the government is doing everything for the procurement and at the same time there is a parallel agency? We are leaving it to your conscience to examine the role of these two," the court added. 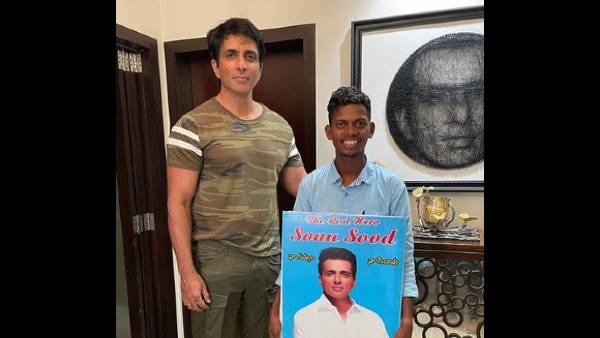 Justice Sunil P Deshmukh and Justice Girish S Kulkarni also directed the government to proceed with a probe in the illegal procurement of essential drugs and injections for COVID-19 treatment for people. The court said, "These people (celebrities and politicians) project themselves as some kind of messiahs without verifying if the drugs were spurious or if the supply was illegal."

Kumbhakoni reportedly informed the court that a criminal case has been registered in the Mazgaon Metropolitan Magistrate Court against a Charitable Trust called BDR Foundation and its trustees under the Drugs and Cosmetics Act for allegedly supplying vials of anti-viral drug Remdesivir to politician Siddique without having properlicense to do so.

He also informed the court that Bollywood actor Sonu Sood had also received drugs from pharmacies situated inside Lifeline Care Hospital in Goregaon (E), who got it through Cipla. He said that the probe is still on into the matter. 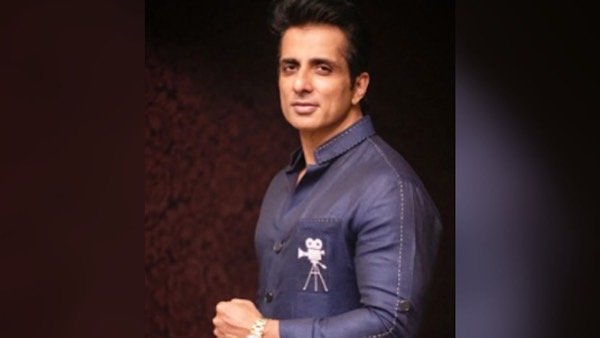 "In both these cases, we would expect the government to scrutinise their actions and seriously examine their roles," the court concluded, adding that the next hearing for other PILs will be held on June 25.