It's been ten years since Zoya Akhtar's Zindagi Na Milegi Dobara released featuring Hrithik Roshan, Farhan Akhtar, Abhay Deol, Katrina Kaif and Kalki Koechlin in the lead roles. Soon after its release the film became everyone's favourite because of its instant connect with the youth. People compared it with the cult classic Dil Chahta Hai and re-watched the film multiple times. Even today, the film feels every bit fresh and relatable.

As the film completed ten years, the team of Zindagi Na Milegi Dobara came together for a special digital reunion and shared their special memories about the film. 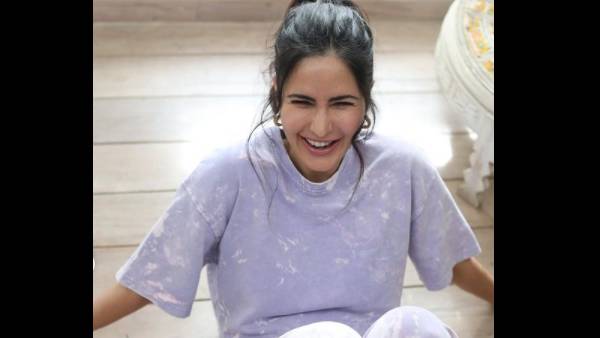 During the reunion, Katrina recalled the famous 'scuba diving' scene and revealed that she was terrified to do it.

Katrina who played Laila, a part-time scuba diving trainer in the film, said, "I was terrified. Everyone else were semi-pro divers. When we were shooting that underwater sequence where Hrithik has that epiphany, what actually was happening was that I was digging my nails into his hand because I was so scared. It was my first diving experience, like that." 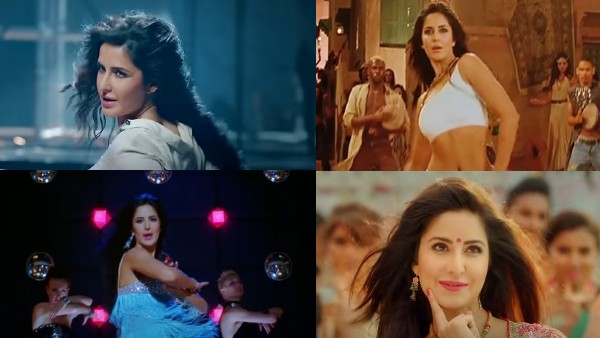 Happy Birthday Katrina Kaif: The Bollywood Star Is The Ultimate Dance Queen And These 10 Songs Are The Proof!

Hrithik also opened up about the scene and said that the water was freezing, and he was protecting himself from the cold. So, he was pretending to come out of it.

"The shot starts with me on the ladder of the boat. Finally, I said that's what is making me hold back. I am not allowing myself to be impacted by the water. In the final take, I just went in. Zoya said, 'Are you sure? The water is really cold!' I froze. I came out, and it was exactly what that moment needed," added Hrithik.