Ever since businessman Raj Kundra was arrested for his alleged involvement in production and distribution of pornographic content, many film personalities reacted to his scandal. While some are baffled, others are siding with Kundra. Salman Khan's ex-girlfriend Somy Ali also reacted to the ongoing controversy around him and said that she does not judge anyone who chooses po*n as their profession.

While speaking to Hindustan Times, Somy said that the mere taboo of talking about s*x or po*n ignites more curiosity.

"Personally, I don't judge those who choose po*n as their profession as long as no one is hurt or sexually trafficked. It is pivotal that there shouldn't be any sort of coercion. Otherwise, what anyone chooses to do sexually is none of my or anyone's business. We have no right to judge anyone. I have nothing against people who engage in pornography or those who make it their profession," added Ali.

Somy who turned a humanitarian with her NGO No More Tears, also shared her thoughts on bold intimate scenes that have become quite common in web series. 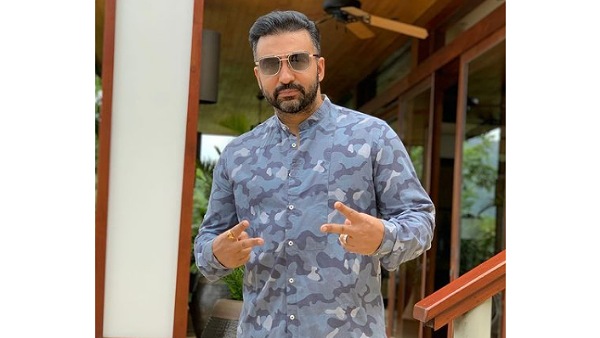 She said that intimate love has no meaning without intimacy hence, kissing or depicting scenes of passion should and must be a norm. Somy feels that it is a step forward and it's about time that in 2021, we are able to create such art and be more realistic when it comes to normalcy of humans being sexual creatures. 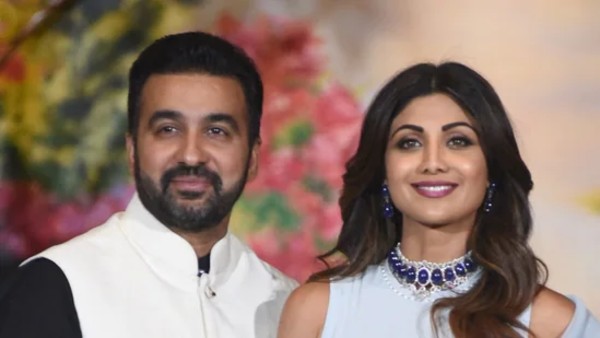 "The more nonchalant our attitude is towards something; the less people will have to hide from wanting to admit to what they like or dislike such as watching p*rn. I must be emphatic that while I don't judge anyone, it is absolutely unacceptable to me if the artist is being harmed in any pornographic ventures. Other than that, I've absolutely nothing against p*rn," averred Ali.