Sushant Singh Rajput had been one of the most intellectual actors Bollywood has ever seen. The actor not only wanted to become the biggest star in the Hindi Film Industry, but also took interest in the real stars in space. Some of his other aspirations also included raising a horse, learning at least 10 dance forms, working to facilitate free education to people, learning kriya yoga (also known as Pranayama), he had also hoped to visit Antarctica and shoot in an active volcano.

Sushant Singh Rajput often shared quotes full of tranquillity and insight on his social media profile whether it came from the field of engineering, physics, astronomy or spirituality. However, even during media interactions, the actor had managed to stun many with his thought process.

During a Filmfare interview, Sushant had confessed his thoughts often got away from him but what came out was always pearls of wisdom. On the late actor's death anniversary, here are 15 quotes of the star that will leave you in awe of his free spirit. 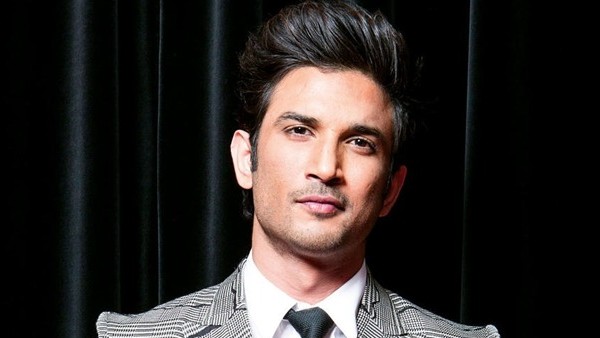 "We should never forget the inevitable, as we will lose everything eventually. So why fret over any kind of security? The idea is to just fly and experience it all while it lasts."

"The best thing is to accept the circumstances, not take them personally, deal with them, stop complaining, and give everything your best."

"I don't need to prove anything to others. Nor do I want to have the biggest bank balance in showbiz. What I want to keep on doing is to follow my passion. I want everyone to be rich and successful to understand that there is something else beyond that."

"I want to freewheel, to fly without a compass, not to prove a point to anyone else but for my own fulfilment."

"I think we are all insecure, and there is nothing wrong in accepting that."

"No matter what you achieve, what you want to aspire to be, or how famous and powerful you become, the most important thing is whether you are excited about each and every moment of your life because of your work and people around you."

"If you spend time with your loved ones, you get the energy to do your job better."

"Everything you know changes one morning; that two people who are close sometimes grow apart. It's sad but there's nothing you can do about it."

"Whatever dream you have, be sure that it is going to happen, and then forget about it. Then you have to come back to the present and be there 100 per cent."

"To be able to make statements, you need to be confident about what you think. You need to have a sense of right and wrong."

"For me, the opposite of happiness isn't sadness but boredom. If you're excited about doing something then you're happy."

"If you are seeing something for the first time, one of your first reactions should be fascination."

"The closest synonym of happiness is excitement, and you can generate it by doing something that you can't completely comprehend. This understanding makes the process rich and exciting."

"Everybody is in a hurry to decode you in a certain way, and then they expect you to adhere to their definition. How can they possibly do that when you yourself are finding it hard to discover yourself?"

"Any kind of positive feedback, validation and acknowledgement is always good. So if I get an award, I'll naturally feel good. But at the same time you have to understand that it's as true as it's not. For instance, I may not be thinking of chocolates. But if you offer them, I'll take it saying thank you because I love chocolates. But if you don't do that, I'll probably not miss having a chocolate." 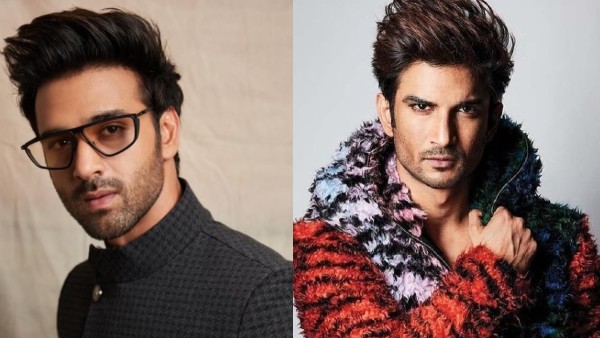 Notably, Sushant Singh Rajput was last seen in Dil Bechara (2020). The film was released after the late actor's untimely death as a tribute. The film went on to become one of the biggest OTT releases of the year.