Ronit Roy who turned 56 today (October 11) recently opened up about his decades-long career in showbiz. In an interview, Ronit revealed that after his debut release Jaan Tere Naam became a hit in 1992 he couldn't find any work. It was after Ekta Kapoor's Kasautii Zindagii Kay, that he got noticed and garnered a fan following.

Ronit revealed that before turning to films he also tried working in advertising. Talking about his debut he said, Jaan Tere Naam was a silver jubilee, which meant a Rs 100-150 crore film, in today's time. "It is natural to get lot of offers, lot of films after a debut that ran so long in the theaters. Unfortunately, for me, I did not get even a single call for 3 months." 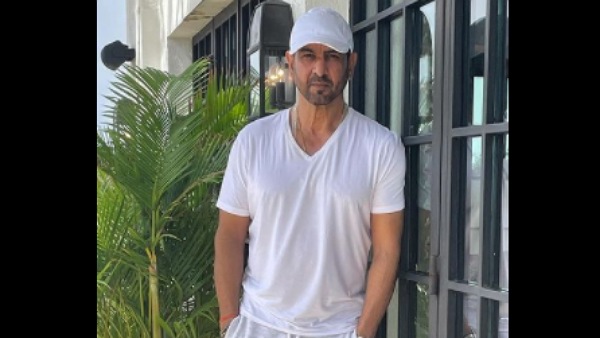 "I made wrong choices and ended up having no films for several years. It was in the early 2000s when I came back with Balaji Telefilms. And 2010, I came back to cinema with Udaan. So, it's been a journey," he added.

Apart from TV and films, Ronit has also garnered fame with several OTT releases and is set to be part of Spotify's ACP Gautam, a 10-episode podcast, which is a crime-thriller that revolves around a police officer and his interesting cases.

However, Ronit said he has much more to explore. "I like this quote I heard years back - Abhi parinde me jaan baaki hai, abhi udaan baaki hai. Challenges are there. I am not young anymore. Work I am doing has become demanding. There are physical and emotional demands that I need to meet. I push myself for it. As an actor, every role has been done several times, but there is a challenge to do it differently every time." 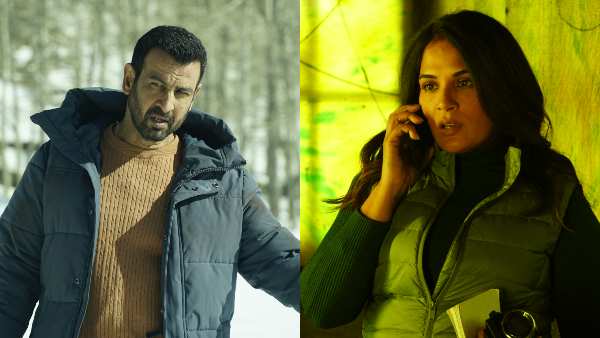 Last seen in Voot Select's Candy, some of his next projects include Liger which will mark his south debut and Bollywood release, Shamshera.