Sanya Malhotra had earlier expressed her desire to play noted writer-poet Amrita Pritam on the silver screen in one of her interviews. Recently when the actress made an appearance at the red carpet of Filmfare OTT Awards 2021, she was asked if she is vouching for that opportunity to essay the noted personality in reel.

To this, Sanya replied that it would an honour to play Amrita on screen and added that she has not been offered any such role yet. 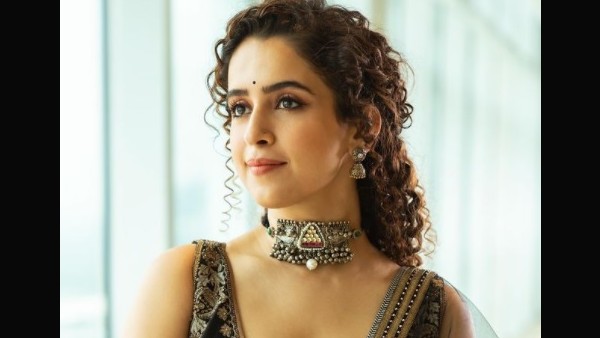 Sanya Malhotra Says Her Last Breakup Was Heart-Wrenching; 'I Took The Time To Process The Situation'

ETimes quoted her as saying, "I think it will be an honour to play Amrita onscreen. I have not been offered any such role but, I am hoping to manifest it."

On being told that there are reports about Shah Rukh Khan playing the lead in Sahir Ludhianvi biopic and if it would be an exciting prospect for her, Sanya responded by saying, "What? I would just say that pray and help me manifest that, everyone!" 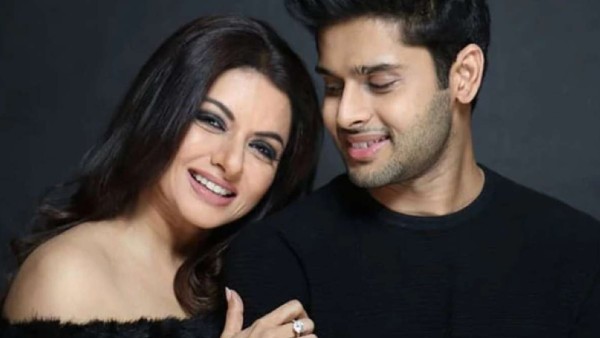 EXCLUSIVE INTERVIEW! Abhimanyu Dassani: At The End Of The Day, I Want My Mother To Be Proud Of Me

Meanwhile, Sanya has been receiving appreciation from the critics and the audience for her performance in her last film Meenakshi Sundareshwar which released on Netflix. She was cast opposite Abhimanyu Dassani and the film revolves around two newlyweds who are forced to live apart owing to an unique job prospect and the hassles which arise in their long-distance marriage.

Speaking about the positive reactions, Sanya added, "I am extremely happy and grateful. Also, I was nominated for the best actor for 'Pagglait' at Filmfare OTT Awards 2021 which I lost to Konkona Sen Sharma. But it's such an honour to be nominated alongside such great actors, and I just feel so grateful to be at the Filmfare OTT Awards."

Workwise, Sanya Malhotra will next be seen in Rajkummar Rao-starrer HIT: The First Case.