Sonam Kapoor is one of those celebs who is known for sharing some fond memories with her family members on her social media handle. The latest being her cousin and actor Arjun Kapoor of whom the actor recently shared an adorable childhood picture. The throwback picture had Sonam and Arjun sharing a fun moment as super cute kiddos.

Talking about the same, Sonam took to her Instagram story to share the childhood picture of hers and Arjun from one of her fan clubs. The picture has Sonam and Arjun as toddlers who can be seen playing with a toy and giving out some major sibling goals. The I Hate Luv Storys actor also shared an endearing message for her brother. 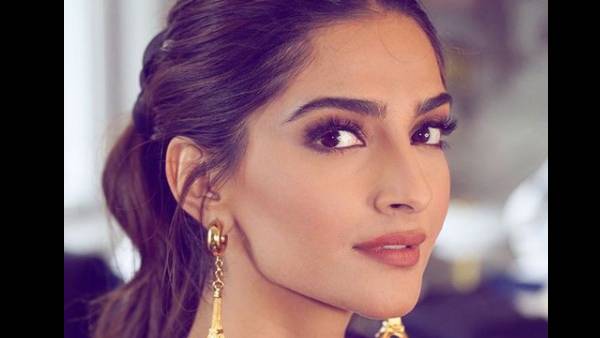 Also Read: Sonam Kapoor Is A Visual Delight As She Turns Cover Girl For A Magazine, See Pic

Sharing the picture, Sonam captioned it stating, "@arjunkapoor love you and miss you." It seems that the actor is truly missing her family being miles away from them in London. Take a look at the post.

Meanwhile, Sonam who is currently living her lockdown life in London with her husband Anand Ahuja had shared a beautiful picture and an equally delightful message about her life in London. The Dilli 6 actor had shared a picture wherein she can be seen walking on the streets of London with Anand with an umbrella in hand. The actor also had a lovely caption praising her life and home in London. 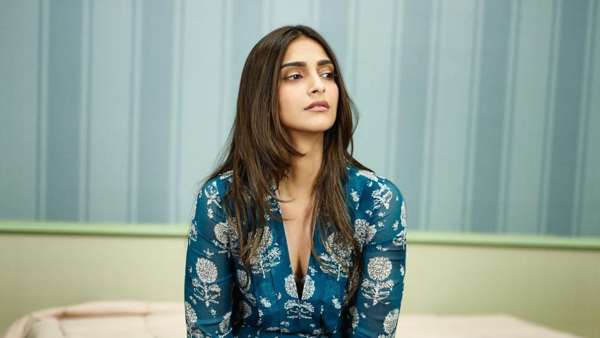 Also Read: Sonam Kapoor Gets Trolled For Asking About COVID-19 Vaccine On Twitter

Sonam captioned the same stating, "I miss India so so much, and I've been craving to go back home and see my family and friends desperately. But I realise I might by dissing my new home a little bit that has given me so much including my beautiful husband, @anandahuja. A bad day in London is still better than a good day anywhere else."

On the work front, Sonam Kapoor will soon be seen in the thriller movie Blind. The movie will be helmed by Shome Makhija. Arjun Kapoor on the other hand will be seen in the movie Bhoot Police alongside Saif Ali Khan, Jacqueline Fernandez and Yami Gautam. He has also kickstarted the shoot of his upcoming movie Ek Villian Returns with co-star Tara Sutaria in Goa.