A Delhi court on Monday (November 8) sentenced a 7-year jail term to estate tycoons Sushil and Gopal Ansal for alleged evidence tampering in the 1997 Uphaar Cinema fire tragedy case that had cost the lives of 59 people. The court furthermore imposed Rs 2.25 crore fine each on the Ansal brothers. While passing the order, the judge said, "After thinking over nights and nights, I have come to the conclusion that they deserve punishment."

According to a news report in One India, Gopal and Sushil Ansal who were out on bail were taken into custody after the court order was announced. The Ansal brothers were accused of allegedly tampering with the evidence in the Uphaar Cinema fire tragedy case after which they were convicted and sentenced to a 2-year jail term by the Supreme Court. The brothers were released later by the Apex court considering the jail term that they have served, considering that they pay a Rs 30 crore fine each that would be utilised to build a trauma centre in Delhi. 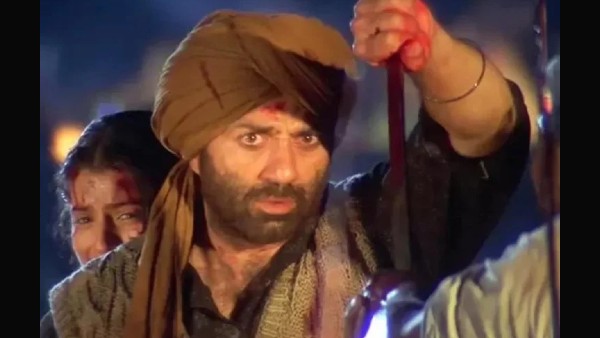 Sunny Deol Recalls Gadar Getting Snubbed At Award Shows; 'The Critics & Industry Didn't Like Our Film' 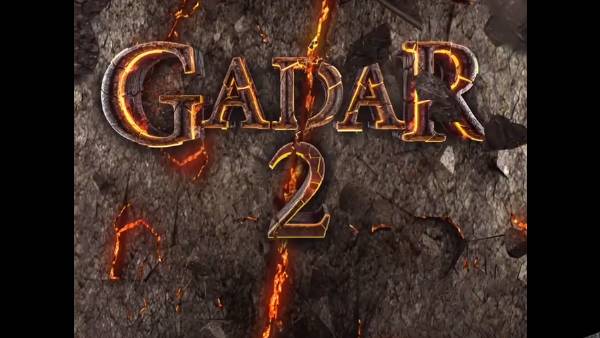 Talking about the incident, on June 13, 1997, between the screening of Sunny Deol's movie Border, a massive fire had broken out in the Uphaar Cinema Hall in the Green Park area, Delhi. The fire cost the lives of 59 people who died due to asphyxia. While 100 people were gravely injured owing to a stampede.