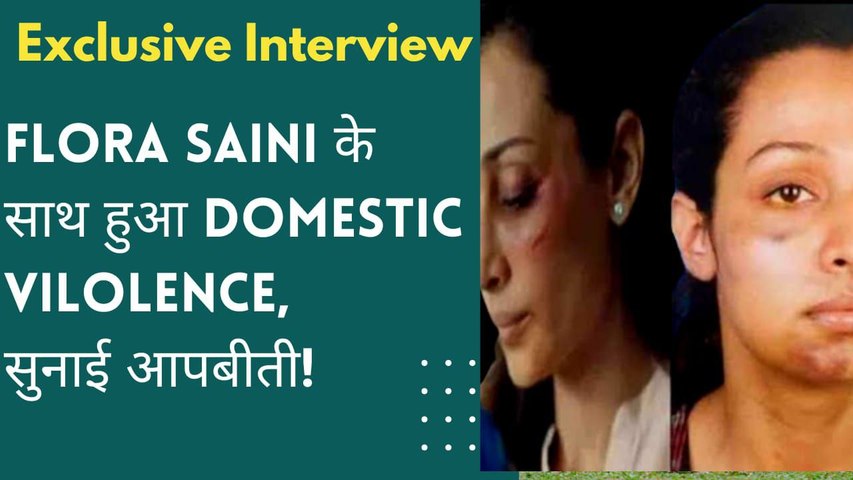 Flora said that he dragged her by her hair on the streets but the police first refused to register her complaint upon learning that her boyfriend's name was Gaurang Doshi. She added that her father had to show his military card and she was able to file a handwritten complaint against her ex-boyfriend.

Saini opened up about her experience of toxic relationship with Filmibeat’s Lavi Chaudhary and said that she doesn’t want to get married anymore. The actress stated that her case never worked as the legal system was slow in taking action against her abusive ex. She believes that since he is a famous personality, nothing really happened. 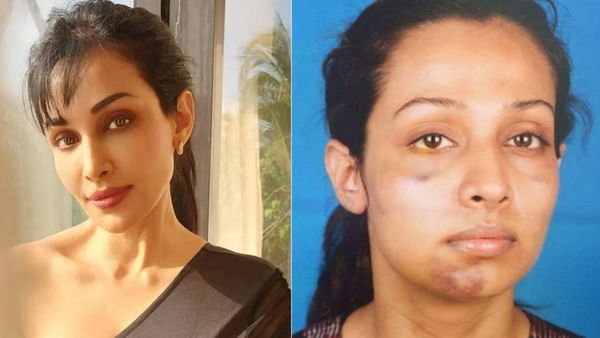 Furthermore, Flora drew parallels between her ordeal and Shraddha Walkar’s murder whilst shedding light on the horrible crime of marital rape. However, she was quick to point out that abuse can happen with men as well and that it’s not really a gender-specific thing. 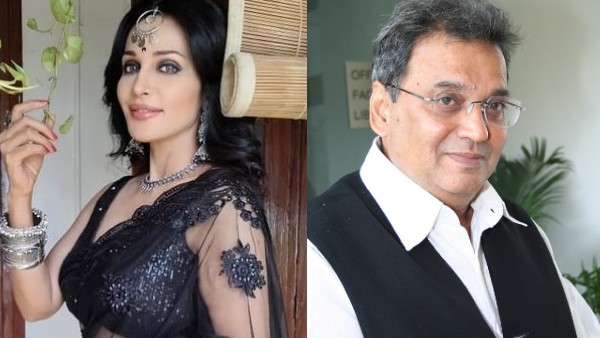 Flora Saini Says Subhash Ghai Told Her That She Resembles Madhuri Dixit; 'It Was A Huge Compliment For Me'

It must be noted that the actress first went public about facing domestic violence in the year 2018. She recounted the horror in her latest interview with Filmibeat and how she also heard the inner voice of her mother saying 'bhag jaa’ and decided that she was never going back.