Katrina Kaif recently left her followers perplexed by changing her Instagram name for some time. The Tiger 3 actress changed her handle name to Camedia Moderatez and then went back to her original name. Katrina Kaif's fans and netizens were baffled by this sudden change, and are suspecting that her account was hacked.

Immediately after changing her name to Camedia Moderatez, the actress also changed her Instagram display picture. But she did not change the picture back even after going back to her original Instagram name, Katrina Kaif. The actress or the sources close to her have not reacted to the speculations regarding the account hack, yet.

However, a group of netizens believes that Katrina Kaif herself changed her Instagram name for some time, as a hint of an upcoming announcement. They suggest that the name Camedia Moderatez could be her character from an upcoming project, which she might announce very soon. However, nothing has been officially confirmed so far.

On Thursday (July 4, 2022), Katrina Kaif dropped a couple of stunning pictures on her official Instagram handle, announcing her collaboration with Gauri Khan. Even though the actress has not revealed anything about her new project, she hinted that something exciting is coming up. "Dreamy Florals 🌺 something special coming soon with @gaurikhan 🏡," Katrina captioned her post. 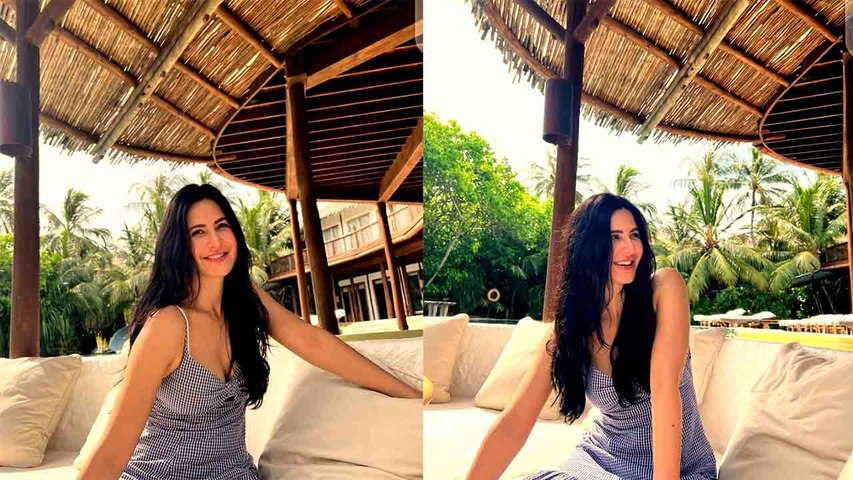 Katrina Kaif had recently made headlines with her birthday celebration, which was held in Maldives. The stunning actress celebrated her special day with her husband Vicky Kaushal, and their entire gang of friends with a special holiday. The pictures of Katrina and Vicky's vacation had gone viral on social media.

When it comes to her career, Katrina Kaif will next be seen in the third installment of Tiger franchise, which has been titled Tiger 3. She is also playing the lead role in the upcoming multi-starrers Phone Bhoot and Jee Le Zaraa.