Having been made under the production of Ritesh Sidhwani & Farhan Akhtar’s Excel Entertainment, the upcoming adventure comedy Phone Bhoot with a horror twist, starring Katrina Kaif, Ishaan Khatter & Siddhant Chaturvedi has a new release date now. The film will hit the theatres on 4th November 2022.

The makers have teased the audiences and released the quirky poster and motion posters of the film keeping them hooked. 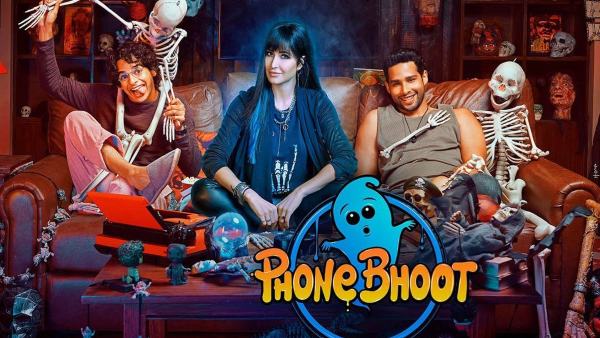 The first look of the film, featuring the three lead casts has ignited conversations about the film amongst the masses. 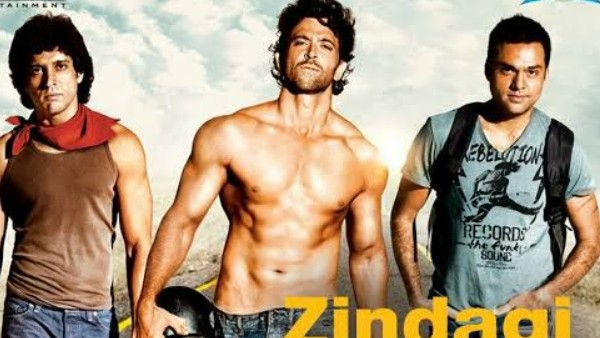 Did You Know: Zindagi Na Milegi Dobara Is A Part Of Curriculum In Spain Colleges?

Releasing on 4th November 2022, Phonebhoot is directed by Gurmmeet Singh and written by Ravi Shankaran and Jasvinder Singh Bath, produced by Excel Entertainment which is headed by Ritesh Sidhwani and Farhan Akhtar.