Here's some heartbreaking news coming in! Kathak maestro Pandit Birju Maharaj breathed his last on Sunday (January 16, 2022) at his Delhi residence after suffering a heart attack. He was 83.

His grandson, Swaransh Mishra took to social media to share this news. He wrote, "With profound grief and sorrow we inform the sad and untimely demise of our most beloved member of the family, Pt. Birju Maharaj ji. The noble soul left for his heavenly abode on 17th Jan 2022. Pray for the departed soul. Grief stricken: Maharaj family." 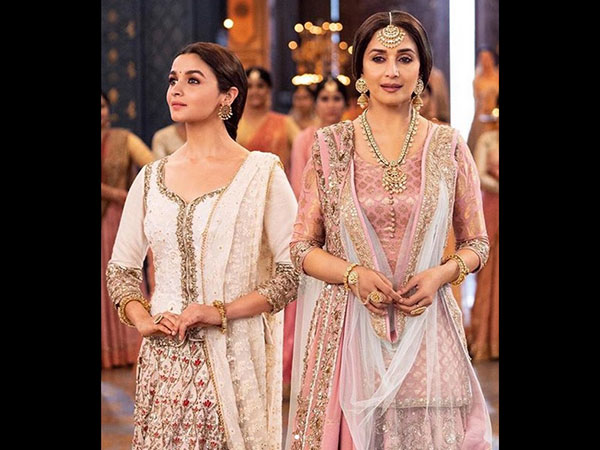 Apart from being a legendary dancer, Birju Maharaj was also a vocalist and even practised Hindustani classical music. He also choreographed many popular Bollywood songs like Kaahe Chhede Mohe (Devdas), Mohe Rang Do Laal (Bajirao Mastani) amongst others. 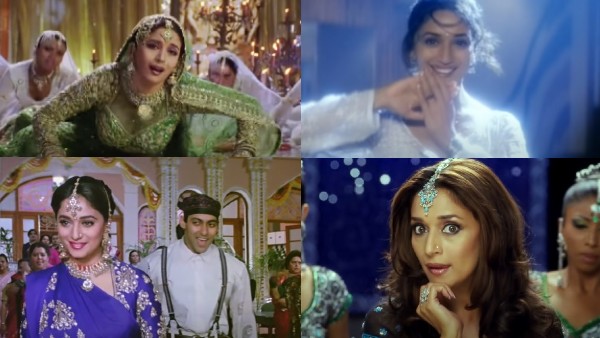 Singer-music composer Adnan Sami took to his Twitter handle to mourn the Kathak maestro's demise and wrote, "Extremely saddened by the news about the passing away of Legendary Kathak Dancer- Pandit Birju Maharaj ji. We have lost an unparalleled institution in the field of the performing arts. He has influenced many generations through his genius. May he rest in peace."