Actor Nushrratt Bharuccha is currently riding high on the success of Janhit Mein Jaari, where she played and aced the role of Manokamna, a condom saleswoman from Chanderi. 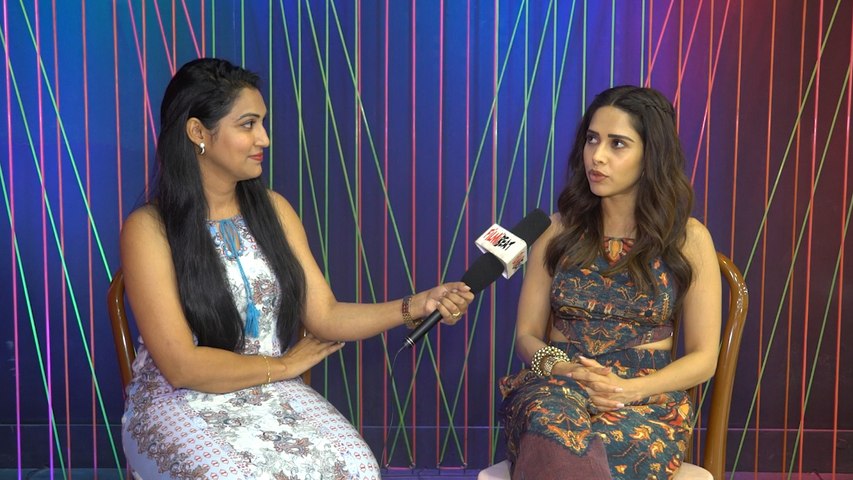 In the film, Nushrratt took the centre stage and was the driving force of the story. Speaking about how women roles have changes in cinemas now, Nushrratt feels now female characters are not only layered and complex rather than just being an arm candy.

Speaking about it, she says, "It’s indeed a wonderful time for women and their characters in Indian cinema. Not only are women headlining many films and stories but they are also written in a deeply layered manner, who can create an impact in the audiences' minds. It’s not about just 'the song and dance’ or 'looking great’ or 'being arm candy’, now we see women being the driving force of stories. They are complex, and based on coming-of-age thoughts – it’s just amazing." 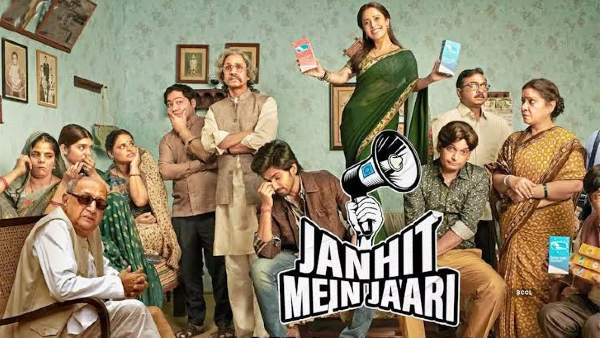 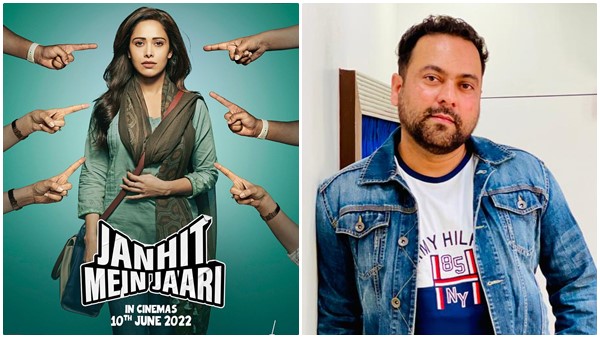 On the work front, Nushrratt will be next seen in another solo lead film - Chhorii 2. She also has commercial flicks like Selfiee, Ram Setu and another Pan India film with Bellamkonda Srinivas.