Lagan ki baazi hai, chott bhi taazi hai, lagaa de daav par dil, agar dil raazi hai- When these lines play during the opening credits of Alia Bhatt's Raazi, be prepared to get goosebumps! But wait, there are many more to come in as scenes play one after the other. While Bollywood has seen a couple of espionage thrillers in recent years, what makes this Meghna Gulzar directorial different is that it's got a female central character who is vulnerable yet at the same time won't battle an eyelid when it comes to risking her life for her motherland. 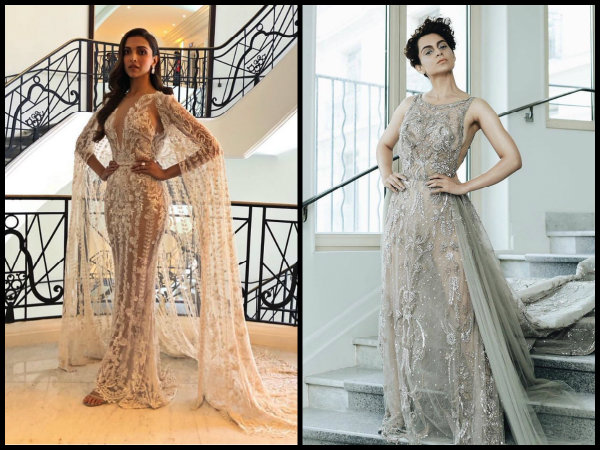 Sehmat (Alia Bhatt), a young, naive Kashmiri girl studying in Delhi rushes back home only to discover that her ailing father Hidayat Khan (Rajit Kapur) has his days numbered. The man who is an agent with the Indian intelligence now wants his daughter to take his place and snoop confidential information from the other side of the border.

The year is 1970 where India is on the brink of war with its neighbour Pakistan. Hidayat decides to slip in a mole who can be the Indian intelligence agency's 'aankh' and 'kaan'. And who better than his own daughter Sehmat! He decides to get her hitched to a senior Pakistani military official's son Iqbal (Vicky Kaushal).Their matrimonial union is smooth since Sehmat's father Hidayat and Iqbal's father Brigadier Syed (Shishir Sharma) are thick friends.

Before her marriage, Sehmat undergoes a vigorous training under Indian intelligence agent Khalid Mir (Jaideep Ahlawat). From a Delhi University student, she soon finds herself as the youngest daughter-in-law of a Pakistani Army household who needs to fleet between a vulnerable wife and a trained agent.

Soon Sehmat manages to cultivate relationships and infiltrate spaces in her in-laws' house. However there's always a sword of Damocles hanging over her head with a fear that her cover might get blown. Will Sehmat's personal equations take a toil on her patriotic plans?

What makes Raazi a winner is that it's got its tense moments bang on to keep you at the edge of your seats! It's easy to fall prey to jingoism in films like these but director Meghna Gulzar refuses to take the bait and deftly executes this dramatized version of Harinder Sikka's novel Calling Sehmat. The film-maker doesn't unnecessarily romanticize her characters and that's where Raazi triumphs. Further, she lets us take sides as the plot unravels.

On the flip side, the film does take certain creative liberties and tends to be a little slow-paced at places.

Speaking about the performances, Alia Bhatt's winning streak continues with yet another tailor-made role that's not a cake-walk on the big screen. At one moment, she is this vulnerable girl with quivering lower lip and droopy eyes welling with tears. who's consciously uncertain of her moves and actions as she isn't a seasoned agent. You sense a fear in her eyes each time Sehmat escapes danger barely by the skin of her teeth. She breaks down and bares her vulnerability and emotional turmoil.

But this girl also doesn't step back from her patriotic duties when it comes to eliminating those who seem a threat and then cleverly manipulating those around her. Raazi is definitely one of Alia's most career-defining and matured performances.

Meghna Gulzar scores full marks when it comes to the rest of the cast - be it the superlative Vicky Kaushal (his confrontation scene with Alia towards the end is a key highlight), the impressive Jaideep Ahlawat as Sehmat's trainer and mentor and charming Soni Razdan as Sehmat's mother. Rajit Kapoor too, puts up a good show.

The chemistry between Alia and Vicky is beautifully built up and leaves you craving for more.

Jay. I. Patel deserves a pat on his back for never letting his lens take our attention from the scene. Nitin Baid's editing could have been been a little tauter. Special mention for Bhavani Iyer for the crisp writing.

Coming to the music, the Raazi title track by Arijit Singh lingers with you for long with Gulzar's meaningful lyrics and Shankar-Ehsaan-Loy's effective music. The heartwarming Dilbaro starts off with a Kashmiri couplet and speaks about a newly married woman looking back on her home and her father wistfully. Aye Watan is some high dose about patriotism. All these three tracks flow seamlessly with the film.

Meghna Gulzar calls one of her best shots with Raazi and gives you an espionage thriller which keeps you engrossed right from the first frame. Alia Bhatt elevates the film to dizzy heights and gives you every reason to shower her with applauds. But most importantly Raazi reminds on that, 'Under the clouds of war, it's humanity hanging on a cross of iron'. I am going with 4 stars. 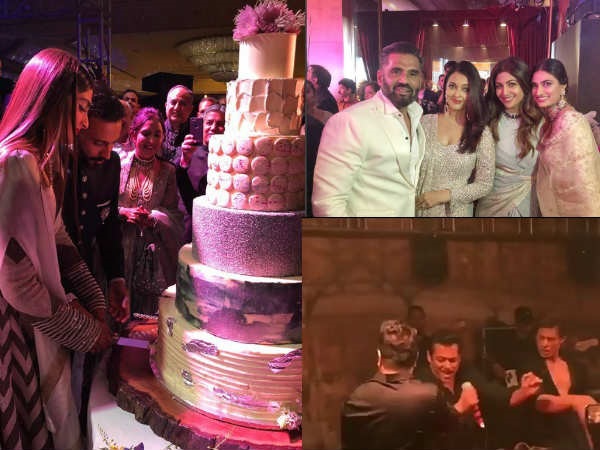