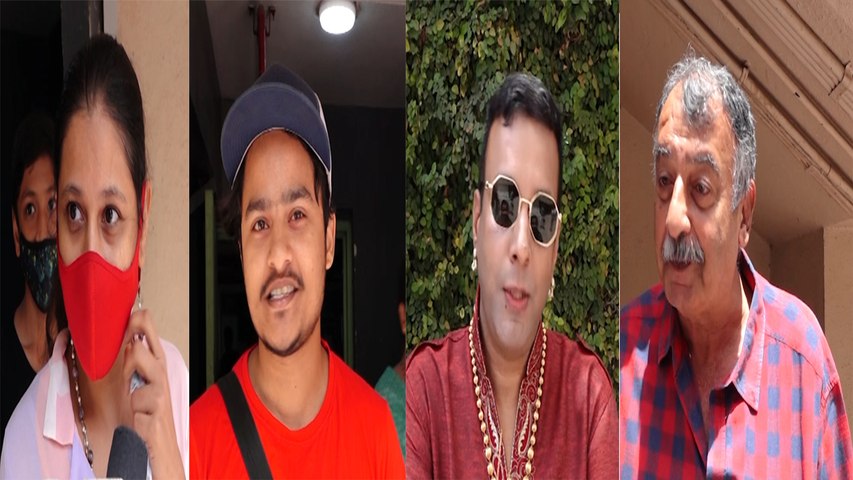 In one of the scenes in Samrat Prithviraj, a character regrets how he failed to understand the worth of a 'heera' like Prithviraj Chauhan which even a ruthless ruler like Sultan Mohammad Ghori could fathom.

It's ironic how this scene also mirrors how the makers of Akshay Kumar's latest outing fall short of delivering an intriguing, high on emotions spectacle despite having an interesting premise from the history book in their hands.

Samrat Prithviraj opens in a gladiator-like setting in Ghazi, Afghanistan where a frail, blinded Samrat Prithviraj (Akshay Kumar) is seen exhibiting his valour as he locks horns with ferocious lions. A crowd of spectators along with Sultan Mohammad Ghori (Manav Vij) hold their breath and watch this display of raw masculinity and bravura.

The period drama then hits the rewind button and takes us through some chapters of Samrat Prithviraj's life. Right from the First Battle Of Tarrain where he had his adversary Mohammad Ghori at his feet to how this 'last Hindu king' had to face defeat and then ultimately death, owing to a betrayal.

In between, the makers also squeeze in how Prithviraj has to deal with his future father-in-law Jaychand (Ashutosh Rana) in order to marry his daughter Sanyogita (Manushi Chhillar), who is head over heels in love with him.

Dr Chakraprakash Dwivedi picks up elements from the Braj epic poem 'Prithviraj Raso' and other literary accounts to build his film, Samrat Prithviraj. Despite having an absorbing plot, the filmmaker who is also the writer of the film, fails to structure it in a way that it has the right mix of drama and action.

Initially, the characters speak in epithets which also distracts you a bit. There are places where the storytelling feels rushed. The war sequences are top-notch in terms of technicality but they lack the thrills. A major sequence involving Manushi Chhillar's character Sanyogita gives you a Padmaavat deja vu. In a narrative that is majorly sprinkled with dialogues around 'yudh' and 'dharm', Dr Dwivedi makes sure to impact some lessons on women empowerment as well.

As heavy as it may sound, Akshay Kumar is a miscast as Samrat Prithviraj. Except the war sequences where the superstar has his fitness and flexibility to his advantage, he completely falls flat when it comes to enacting complex emotions on screen. One wished that Kumar had focused more on his body language and voice modulation.

Speaking about the debutante Manushi Chhillar, she looks radiant and is a good dancer. However, the actress has a long way to go when it comes to heavy-duty emotions. Sanjay Dutt as Samrat Prithviraj's counsel Kaka Kanha is all flesh and blood, but alas, he is let down by some insipid dialogues. Sonu Sood as court poet Chand Bardai who also doubles up as an astrologer, is sincere in his act.

Manav Vij delivers what's written for him, but fails to send shivers down the spine. Ashutosh Rana and Sakshi Tanwar make the most out of their respective roles.

Samrat Prithviraj makes up a little bit for its flaws by treating you to a visual treat captured on the lens by Manush Nandan. Be it the rich 'pink' hues of gulaal in the air, the 'saffron' in the royal turbans or the yellow of the barren war-field, every frame drips with richness. Aarif Sheikh pulls off an okayish job on the editing table.

Sanchit and Ankit Balhara's background score lacks a gripping feeling. While the songs in Samrat Prithviraj appeal to the eyes, they barely register on your lips.

While Akshay Kumar's warrior king does arrive in a grand way, he simply fails to transport you to a world that has a lot of blood rushing through its veins. Despite all the opulence, his historical film leaves you feeling underwhelmed.

We give 2.5 stars out of 5 to Akshay Kumar-Manushi Chhillar starrer Samrat Prithviraj.