Megan Fox and singer Machine Gun Kelly sparked engagement rumours after they were spotted stepping out for SNL rehearsals in New York. Megan in the pictures was reportedly seen wearing a sparkling band on her ring finger, but the actress took to Instagram and debunked the rumours.

On Friday (January 29) night, Fox took to Instagram stories and showed off a massive ring on her left ring finger with the words "F- You" written on it. She captioned the post with a side-eye emoji possibly referring to the engagement rumours. According to reports, Gun Kelly himself has been seen wearing the ring in the past.

Earlier this week, Megan was seen wearing a chunky new ring while hopping out of a dark SUV with her 30-year-old beau MGK. The couple were also seen in color-coordinated outfits but it was the ring that caught everyone's attention.

Megan Spotted With MGK In NYC

The two were snapped as they walked out from their hotel in NYC without masks and waited for their car. Megan was seen wearing a pink cheetah print cardigan and a feline-inspired headband made up of tiny rosettes. She donned ripped black jeans paired with shiny heeled boots.

Megan And MGK Made Their Relationship Public In July 2020

According to Dailymail.com, Fox and Kelly had met on the sets of their upcoming movie, Midnight in the Switchgrass and made their relationship Instagram official back in July 2020. 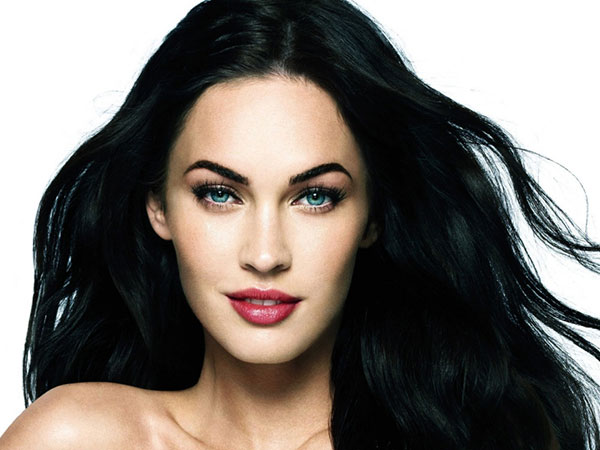 ALSO READ: Megan Fox Is Pregnant! But Who Is The Daddy?