Yash starrer KFG Chapter 1 continues to rule the box office, even after three weeks since its release! Seems like the Yash starrer is only growing bigger with each day as per the latest box office reports. KGF manage to beat other big releases such as the Bollywood movie Zero and Simmba. It recently joined the 100 Crore club becoming one of the biggest hits of Kannada industry. And now, the Hindi version of Yash starrer has collected over Rs 40 Crores.

KGF Chapter 1 has aslso broke the records by becoming fourth highest grossing dubbed Hindi Film after Baahubali, 2.0 and Baahubali 2. It is the first Kannada movie to have earned this much at the worldwide box office. 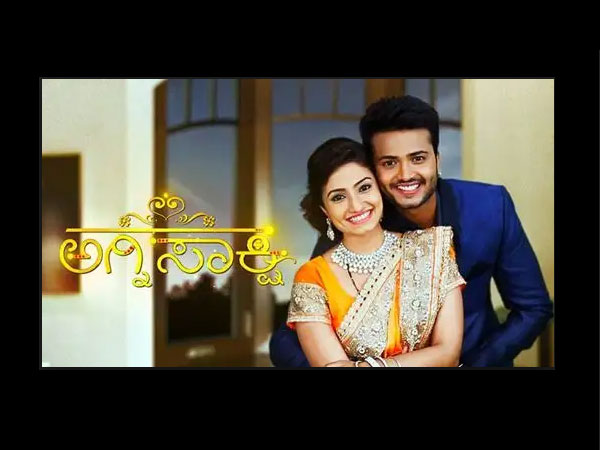 The movie has been well-received by fans for a lot of reasons. While some can't get enough of the mind-blowing cinematography, a few say, the action sequences in the film keeps them glued to the big screen. However, we can't deny the fact that Yash's character is the most prominent factor of the film. He is seen playing the role of Rocky, a gangster who has taken over the gold mines.