Actor Dhananjay is all set to star in the biopic of Bengaluru’s First Underworld Don MP Jayaraj. The yet-untitled film will be produced by Ashu Bedra as a two-part series and will boast of the Agni Shridhar’s story and dialogues. The makers are also looking at making the project into a pan-India affair.

The story is said to revolve around the mafia and underworld whilst being actor Dhananjay’s second biopic after Allama Prabhu. The period action drama will be directed by debutant Shoonya and will be set in the 1970s.

An official announcement about the film was recently made by the team. The pre-production work for the film is currently underway. The movie, in all likelihood, will go on the floors in the month of June.

In the meantime, Dhananjay is currently busy with a slew of projects such as Yuvarathnaa, Salaga, Pogaru, Badava Rascal and Daali to name a few. The talented actor is also gearing up for the release of Suri’s Popcorn Monkey Tiger. The keenly awaited Sandalwood biggie is all set to hit the silver screen this week.

ALSO READ: Dhananjay Is Shooting In Lucknow For His Next Movie Titled Daali 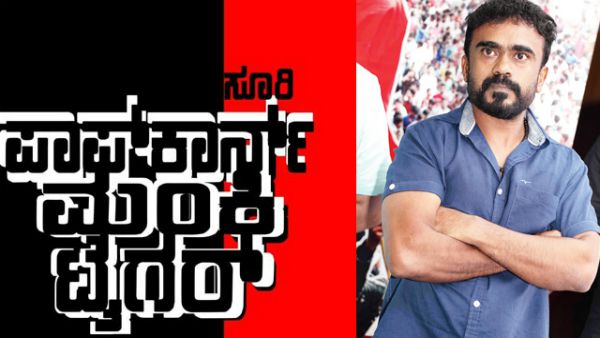