Prajwal Devaraj is all set to dive into his next film that will be directed by debutant Khadar Kumar. The highly anticipated project titled Veeram will go on floors on March 16. The cast and crew will be shooing for a 30-day schedule in Bengaluru. This will be followed by its successive schedules in other places.

The commercial entertainer produced by Disha Entertainers will first host a muharath event on March 15. The movie will see Prajwal in the role of legendary actor Vishnuvardhan’s fan. The film will also star Rachita Ram in the female lead opposite Prajwal. The actress will be sharing screen space with the Gentleman star for the very first time.


For the uninitiated, the makers are yet to reveal the remaining cast of the film which is still being finalised at the moment. The music for Veeram will be composed by Anoop Seelin and the cinematography will be handled by Lavith.

In the meantime, Prajwal, who was last seen in the movie Gentleman, is currently basking the success of the film. The actor will soon be seen on screen in Inspector Vikram which will be followed by Arjun Gowda. On the other hand, actress Rachita Ram is currently busy with a string of projects including 100, Ek Love Ya, Daali, Veeram, Ravi Bopanna, Lilly and Daali starring Dhananjay. 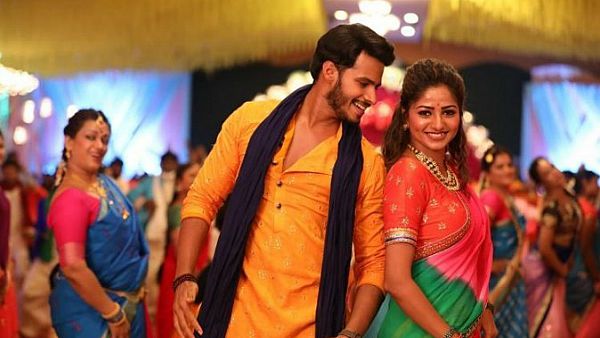 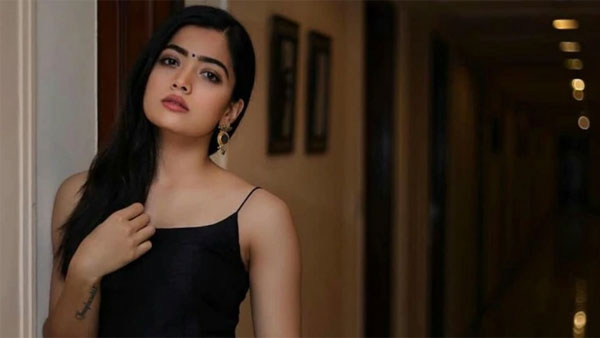