Rocking star Yash and wife Radhika Pandit were recently spotted visiting the Nanjundeshwara temple in Mysuru for their daughter Ayra’s mundan (Tonsure) ceremony. The Sandalwood couple is known for sharing some really cute and adorable pictures of their one-year-old daughter. And now, post visiting the temple with his family, Yash took to his social media account to share an interesting picture with his daughter.

The little munchkin looks adorable as she is giving daddy Yash a frowning look. It certainly looks like she does not approve of her new haircut. The KGF star captioned the endearing picture with an imagined conversation taking place between them. He wrote, "Ayra: Dad, I know its summer... but I'm damn sure THIS is NOT summer cut! Dad: Well... ahem!" LOL.”

For the uninitiated, Yash and Radhika got engaged in August 2016 and tied the knot in December, in a private ceremony in Bangalore. The couple embraced parenthood with daughter Ayra in 2018. The duo welcomed their second baby (boy) on October 30, 2019 (after 10 months of Ayra's birth). Check out the post here:

On the work front, Yash is currently busy shooting for the highly anticipated KGF: Chapter 2 alongside Bollywood stars Sanjay Dutt and Raveena Tandon. The Prashanth Neel directorial, in all likelihood, may hit the silver screens on Dussehra 2020. Radhika, on the other hand, was last seen on screen in 2019's Aadi Lakshmi Puraana. 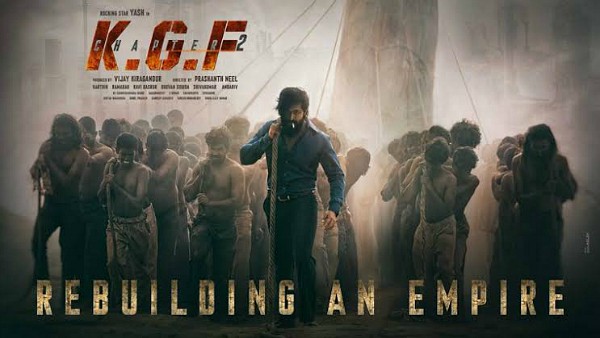 ALSO READ: Yash Starrer KGF: Chapter 2 Is All Set To Hit The Silver Screens On Dussehra? 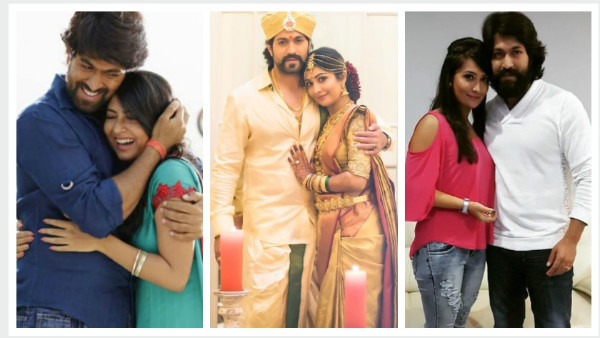