We are just a day away from the big release of Lucifer and the entire Malayalam film audiences are gearing up to give a grand reception to this film, which has turned out to be the talk of the M'town. Mohanlal-Prithviraj movie ranks high on expectations and the movie is expected to make a real big release. The latest reports suggest that the film will have above 3000 shows worldwide on its first day. The excitement surrounding the film is exemplary and the response that the pre-bookings of the film has been receiving underlines that fact further. Read on to know more about Lucifer pre-booking here.

The online bookings for Lucifer had commenced a week ago. Importantly, the tickets for the shows in many of the centres were opened on that day itself and the pre-bookings received big response on day 1 itself.

If reports are to be believed, the film will have regular early morning shows in many of the centres with the first show all set to commence at 7 AM. The tickets for these shows in most of the centres have already gone sold out.

In The Various Centres

In the major centres like Ernakulam, Trivandrum, Thrissur, Calicut etc., the pre-bookings for the film is amazing. Tickets for most of the shows are filling at a fast pace. More importantly, additional shows have also been charted witnessing the amazing response.

Lucifer is making a simultaneous release in the worldwide centres as well. In the UAE/GCC regions, the film is releasing on March 28, 2019 itself and the pre-bookings have been amazing out there as well. Meanwhile, the film will be releasing in Bangalore, Chennai and other regions in India on March 29, 2019. 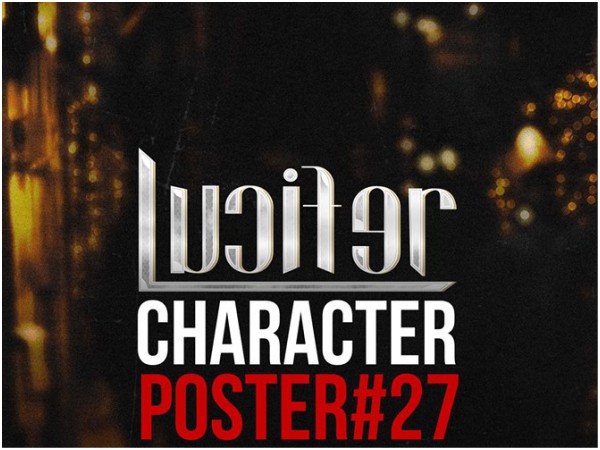