Mammootty the megastar of the Malayalam film industry has always been a busy bee. The senior actor is totally occupied in his career with some highly promising projects in the pipeline. Now, the sources suggest that Mammootty is all set to join hands with the acclaimed filmmaker Shyamaprasad, once again.

As per the latest reports, the megastar will essay the lead role in the National award-winning filmmaker's upcoming directorial venture. The project, which has been reportedly titled Aalohari Aanandam is said to be an adaptation of Sara Joseph's popular novel of the same name. However, both Mammootty and Shyamaprasad have not confirmed the reports officially yet.

The megastar has earlier collaborated with Shyamaprasad for the highly acclaimed film Ore Kadal, which was released in 2007. Mammootty had earned a wide appreciation for his portrayal of the character SR Nathan, an alcoholic economist in the movie, which was based on the popular novel Hirak Deepthi, by the renowned writer Sunil Gangopadhyay. The movie had won the National Film Award of 2007 for the Best Feature Film in Malayalam.

Mammootty will be next seen in the upcoming politicall thriller One, which is directed by Santhosh Viswanath. The movie, which features the megastar in the role of the Kerala Chief Minister Kadakkal Chandran, is scripted by Bobby-Sanjay duo. One is expected to hit the theaters once the lockdown comes to an end.

Another Mammootty project which might hit the theaters after the lockdown is the upcoming horror thriller The Priest. Mammootty is playing the first priest character of his career in the project, which is directed by newcomer Jofin T Chacko.

The megastar will start shooting for the highly anticipated upcoming Amal Neerad directorial Bilal, immediately after the lockdown ends. The movie, which is a sequel to the 2007-released action thriller Big B, will feature Mammootty as his highly popular character Bilal John Kurissinkal, once again. 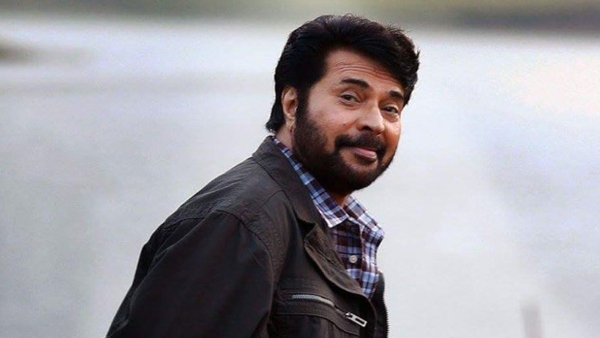