Star Pravah's reality show Me Honar Superstar Chhote Ustaad's grand finale was recently telecast on TV. Interestingly, Shuddhi Kadam emerged as the winner of the show. For the unversed, there were five finalists Sarthak Shinde, Siddhant Modi, Radhika Pawar, Shuddhi Kadam and Rajyog Dhuri, who competed for the trophy.

Eventually, Shuddhi Kadam won the trophy along with a Rs 4 Lakh cash prize and a badge of honour. Let us tell you, Me Honar Superstar Chhote Ustaad was judged by Vaishali Samant, Sachin Pilgaonkar and Anand Shinde. After the winner's announcement, Shuddhi got emotional while expressing her happiness over winning the show. 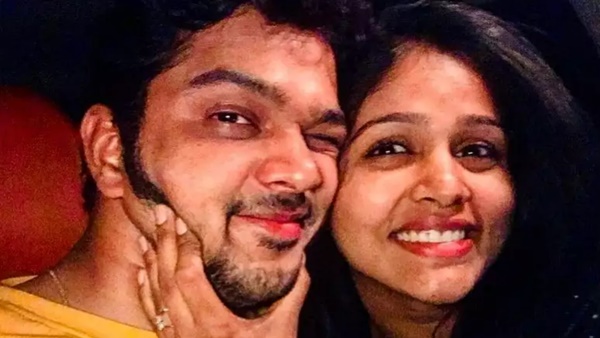 Ex-BF Suyash Tilak Congratulates Akshaya Deodhar On Her Engagement With Hardeek Joshi; Here's What She Replied

Let us tell you, Sarthak Shinde and Rajyog Dhuri have become the first and second runners-up of the show respectively. Sayali Thak ended her journey in the fourth position while Siddhant Modi and Radhika Pawar were honoured for their outstanding performance. 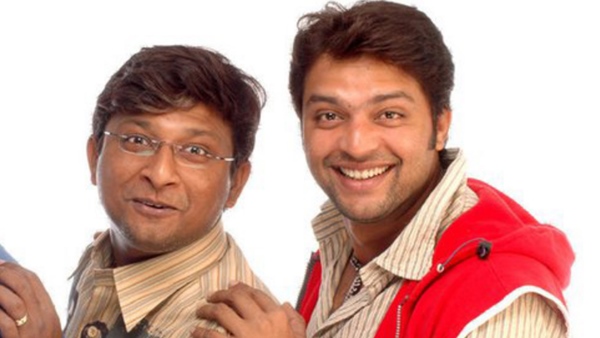 Coming back to Shuddhi Kadam, the singer has studied classical music and sung songs in various genres. She is known for her versatility. After her victory, many netizens congratulated her on social media.