After several teasers and look photos, SuperM has finally released their new single 'Tiger Inside'. The song composed by Moonshine and Alexander Magnus Karlsson is a dance track with synth sounds, reminiscent of a tiger's growls as well as powerful distorted 808 bass samples.

According to the K-pop band, the tiger's growls in the song relay the message "Let's overcome the hardships that come at us with the beast inside all of us." Written by Hwang Yoo Bin, the lyrics go something like this, "A tiger inside of you, Let you free in this world more widely. All your worries bite them yummy, Hands in the air, don't show your back (Okay). Wake up, wake up, hurry up, wake up. A tiger inside you, rougher breath, roar louder. (translated from Korean)."

The music video, showcases the band members dancing aggressively with claws hands during the chorus. Taemin before the premiere talked about the choreography and said, "The most important part of the dance are the claw hands. They were also fun to do in the choreography because you have to be aggressive like you are attacking other animals in the jungle and eating them." He also shared a teaser before the release countdown began for 'Tiger Inside'.

For those who don't know, SuperM features seven members from SM's four popular boy groups SHINee, EXO, NCT 127 and WayV. The band made a strong debut back in October 2019 with 'Jopping' and followed it with '100' in August 2020. The group debuted the song on Good Morning America and performed live for the audience, two weeks ago. Described as "The Avengers of K-pop", the seven members of SuperM are, Baekhyun, Taemin, Kai, Taeyong, Ten, Lucas and Mark. 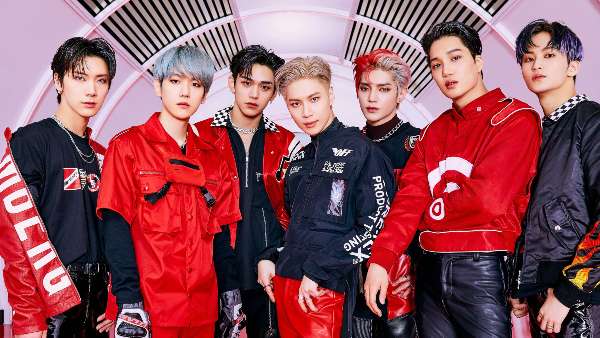 SuperM To Drop New Single Tiger Inside On September 1 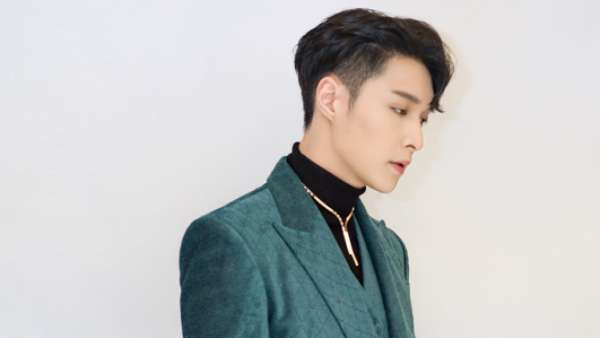