Taylor Swift's second album Fearless, which won her first Album Of The Year Grammy, has been released. The singer-songwriter in 2019, had revealed that she plans to re-record all of her material after the rights to the first six albums were sold without her consent. Reportedly, Scooter Braun, the manager who bought the master rights to her material had sold the rights to an investment firm for an estimated $300 million.

Last month, she also released her first song "from the vault" called 'You All Over Me' featuring country singer Maren Moris. Meanwhile, the album will also feature a Keith Urban collaboration in 'That's When' and 'We Were Happy'.

While fans were expecting changes in the re-recorded version, according to critics, the singer-songwriter has not made any noticeable changes to the previously released song list in terms of music and the lyrics. Possibly to block owners of the original recordings from using them in films, TV shows or ads, as she still owns the publishing rights to her songs. 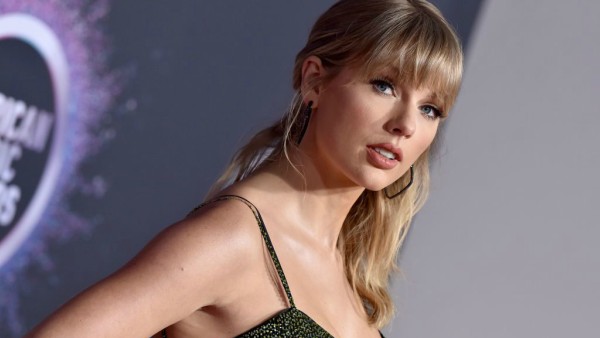 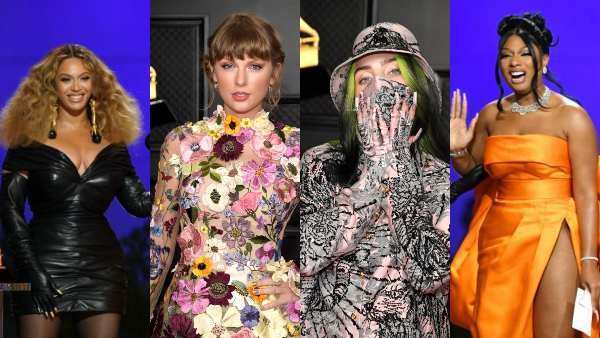