Director Radha Mohan's next, featuring Vivekh and Arulnithi in important roles, might be on the lines of Sharukh Khan's Fan.

The film, which will have actor Vivekh playing himself, will narrate the story that unfolds between him and one of his ardent fans, according to a report from Times of India.

However, speaking to the leading daily, the Vai Raja Vai actor has assured that this flick will be different and that it cannot be compared with the Hindi film.

"That (Fan) was a film where the fan turns into a negative character in the second half, whereas there will be a lot of constructive interaction between a fan and his matinee idol in this movie. A good blend of humour and emotion in Radha's style can be expected in this film.

Set against the backdrop of a hill station, the crux of the story is how the actor influences his admirer's life in a positive way," Vivekh has said.

When asked if the movie will have sequences inspired from real life incidents, the 54-year-old actor has said, "we are yet to decide on how to incorporate some real-life experiences in the film."

Meanwhile, Vivekh, who has a host of projects under his belt, had recently revealed that he is open to experimenting with his roles and will also take up negative characters, if need be.

"I would like to essay a negative role. Why not? Ladies, of late, seem to like villains more. And ghosts, too." However, he maintains that comedy is still his stronghold. "Humour has always been my cup of tea. I will continue playing any role which has a comic element to it," he has said. 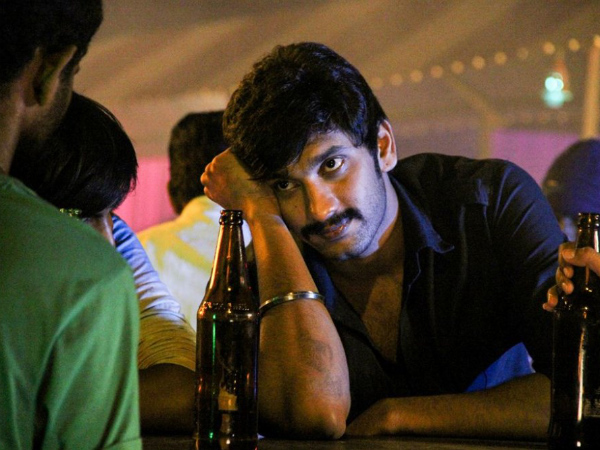 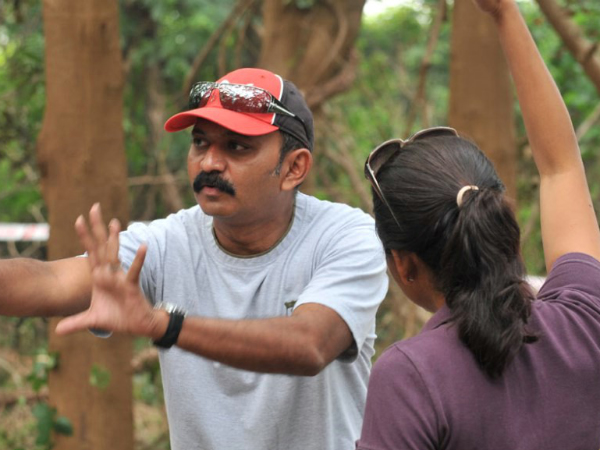 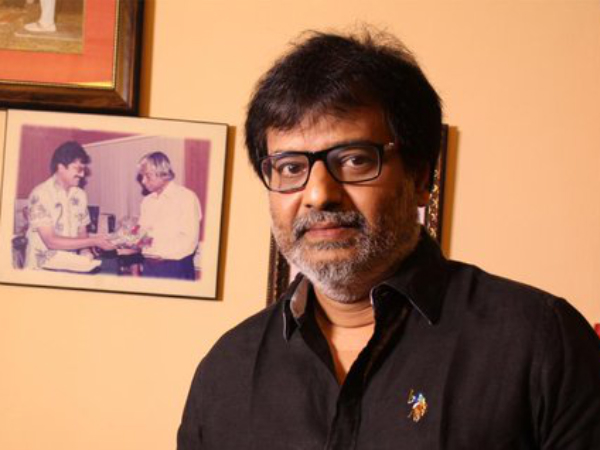 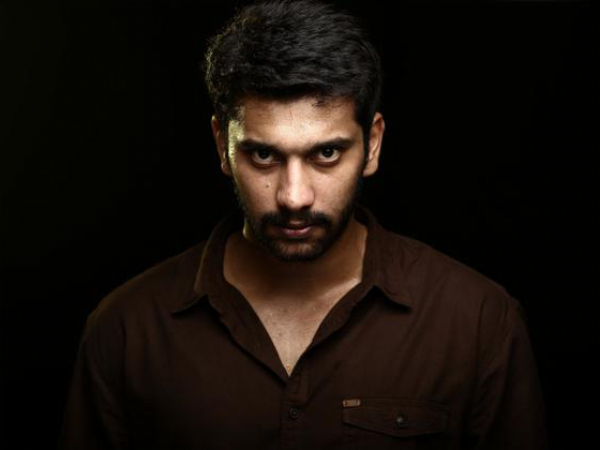 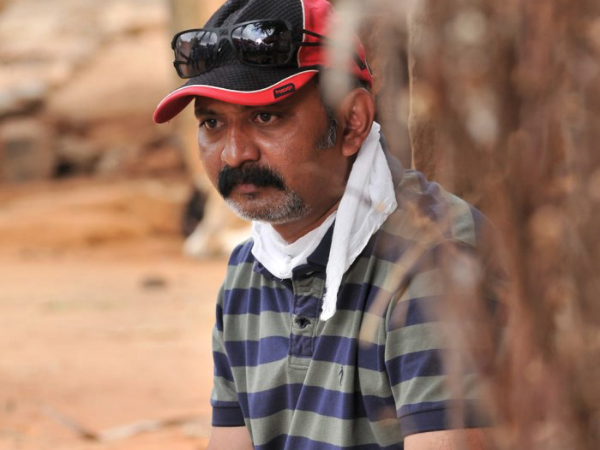 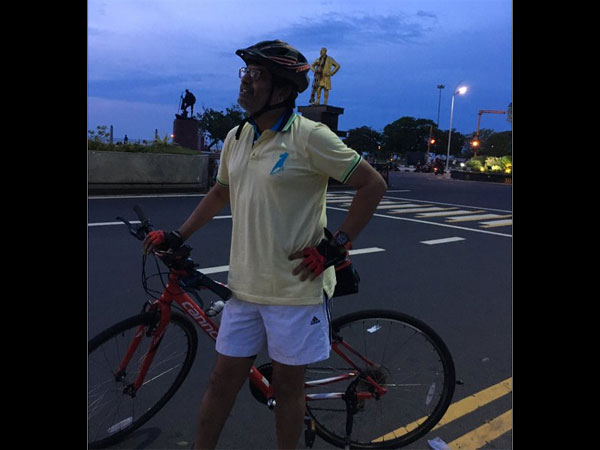 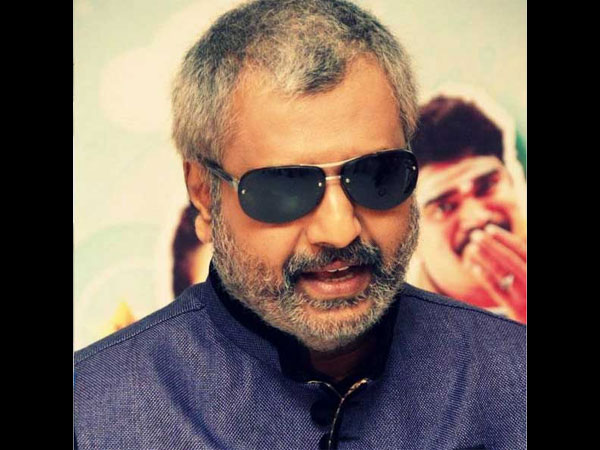