Lady Superstar Nayanthara and her boyfriend Vignesh Shivan are on a pilgrimage spree. The love birds were recently spotted at Ayya Vazhi temple in Swamithope and in Suseenthiram temple.

The couple earlier visited Thiruchendur Subramania Swamy temple, Bagavathi Amman temple in Kanyakumari and Madurai Meenakshi Amman temple. Several pictures of the couple in the temples surfaced on various fan pages on the internet in the past two weeks.

In the new picture, Nayanthara is seen wearing an all-out yellow kurta, while her boyfriend Vignesh Sivan was seen in blue jean, covering his top with a white dhoti.

If rumours are to be true, the couple is all set to marry soon. Nayanthara fell in love with Vignesh while shooting for Naanum Rowdy Dhaan. The couple began dating after the movie release, and was eventually spotted together in many public events.

It is reported that the actress is trying to become a vegetarian for the shooting of Mookuthi Amman. Directed by RJ Balaji, the movie is believed to be a fantasy entertainer.

Apart from Mookuthi Amman, Nayanthara has Netrikann in her kitty. Netrikann will be produced by her beau, Vignesh Shivan. The film is the official remake of Korean thriller Blind. Nayanthara will be playing the role of a visually-impaired woman in the movie. The film rolled on floors on September 15 this year and is expected to hit the theatres next year.

Nayanthara will be seen on big screens opposite Rajinikanth in Darbar soon. The film is slated for a Pongal release. Nayan will be seen romancing Superstar after their blockbuster hit Chandramukhi. The trailer of Darbar was launched on Monday, at a grand event in Mumbai. The trailer became an instant hit, shattering all YouTube records. It crossed 5 million views in less than 24 hours. 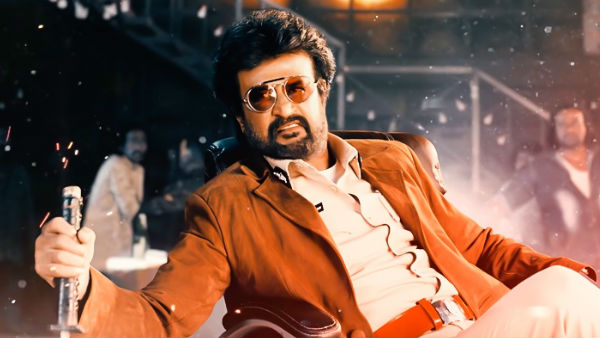 Darbar Trailer: Rajinikanth Is Back As A Cop After 25 Years; 'I’m A Baaad Cop’ He Claims! 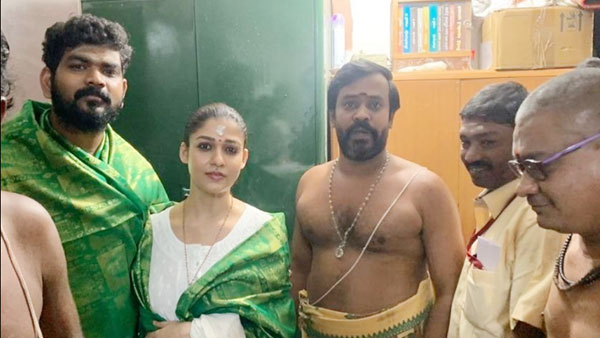 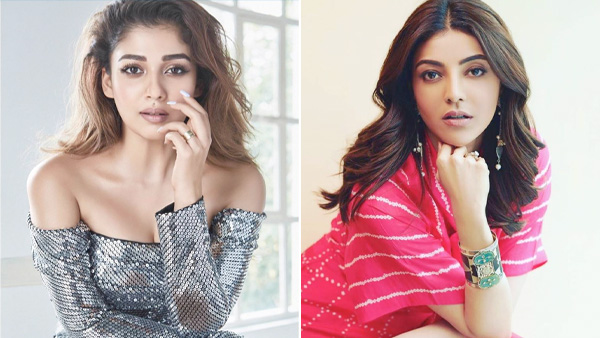 Kajal Aggarwal To Do Role Turned Down By Nayanthara? Deets Inside! 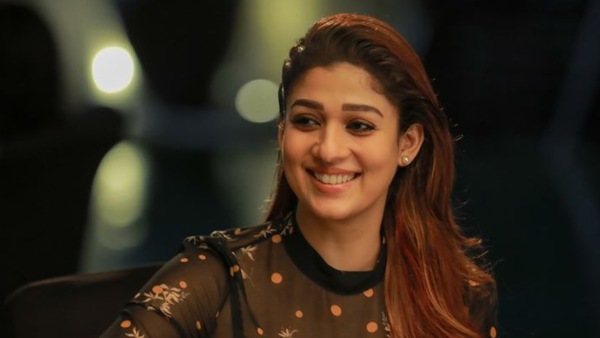 Nayanthara Is On A High!