Dhanush, the National award-winner is teaming up with young filmmaker Karthick Naren for the first time, for his 43rd outing in Tamil cinema. In a recent interview given to TOI, Malavika Mohanan, the leading lady of the project confirmed that the Dhanush starrer, which has been tentatively titled D43, will start rolling in December 2020.

According to Malavika Mohanan, she was unsure about doing the Dhanush-Karthick Naren film initially, as she had other commitments. The actress was approached for the role before the pandemic. But after COVID-19 happened, things changed and Malavika's other projects were postponed to 2021. So, the actress was finally able to sign D43.

Even though she refrained from revealing further details regarding the Dhanush starrer, Malavika Mohanan confirmed that the team is planning to kickstart the film sometime around December. The young actress, who is totally excited about being part of the prestigious venture, stated that she can't wait to get back on set.

Dhanush, director Karthick Naren, and production banner Sathya Jyothi Films welcomed Malavika Mohanan on board with an official social media post, on October 31, 2020. "We are very happy to welcome the gorgeous & talented @MalavikaM_ to our team of #D43 💥 #MalavikaJoinsD43", wrote the prestigious banner on their official page. The highly anticipated project is expected to be Malavika's third outing in Tamil cinema, after the Rajinikanth starrer Petta and the upcoming Thalapathy Vijay project Master.

Coming to D43, the movie marks the Tamil debut of the acclaimed Malayalam scriptwriter duo Sharfu and Suhaas, who rose to fame with the Fahadh Faasil starrer Varathan. The movie, which is said to be a revenge thriller, is expected to portray in an out-and-out action hero avathar. The title of the project and further details are expected to be announced very soon. 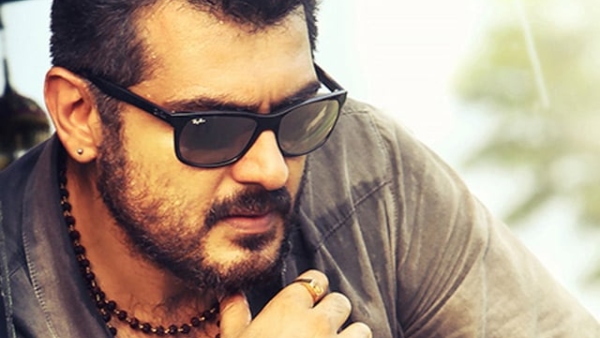 Ajith Kumar Injured Again On Valimai Sets: Is That The Reason Behind His Break? 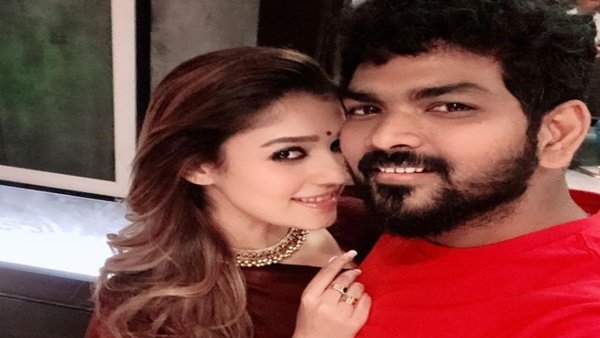