The lead pair also shared an unseen picture with the cast and crew members, on their respective pages. "And it's a wrap!! From the day we heard the idea three years back till today, the story continues to excite us. It's one of my biggest productions so far. I thank the entire team for slogging it through and giving their best #Sulthan", wrote Karthi on his post.

Rashmika Mandanna, on the other hand, shared an interesting memory from the shooting days, on her post. "This is one of the sweetest teams I've worked with.. apart from shooting in tough locations and me constantly falling sick.. I had always had fun on this set.. 💛😁 Thankyou for tolerating me and loads of love and wishes to the whole team.. 🤍😁 #jaisulthan", wrote the actress.

From the picture that Karthi and Rashmika Mandanna shared on their official social media pages, it is evident that the star pair is playing a married couple in the movie. The movie will mark the Tamil cinema debut of Rashmika Mandanna, who is one of the most sought-after actresses of the South Indian film industry.

Sulthan, which is said to be a family entertainer, started rolling two years ago. But, the shooting of the movie had been put on hold due to the coronavirus crisis. In his wrap announcement post, SP Prabhu, the producer of the movie confirmed that Sulthan will be a festival release, and the team is planning to announce the release date very soon. 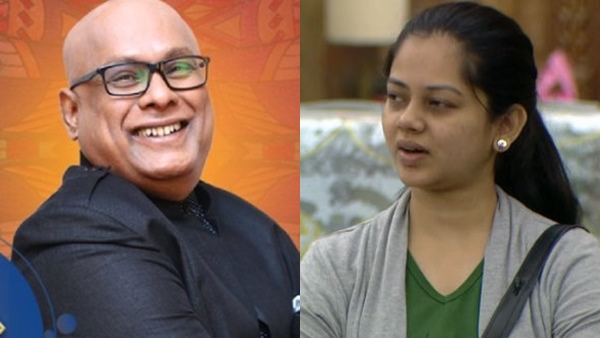 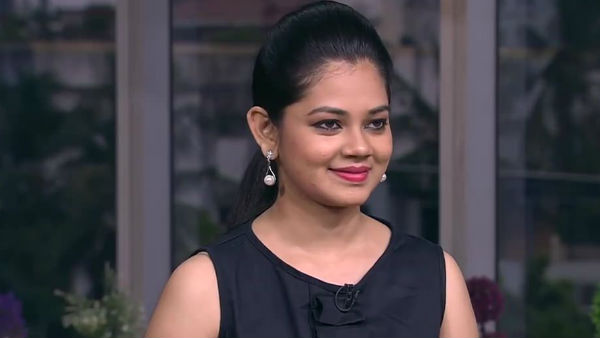 Bigg Boss Tamil 4: Netizens Troll Anitha Sampath For Being 'Over Emotional' In The Show!