The much expected Master Single track is releasing on February 14th, 5pm 🥰

Well, the song is releasing on Valentine's Day at 5 pm and fans can't wait to watch it.

The soundtrack composed by Anirudh Ravichander. The cinematography and editing will be handled by Sathyan Sooryan and Philomin Raj respectively.

Master is scheduled to be released on April 9, 2020, in Tamil and Telugu languages. 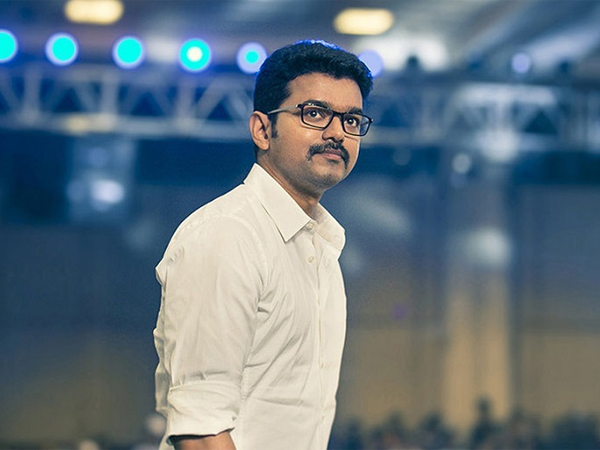 Also Read : Thalapathy 65: Vijay's Upcoming Film To Release Next Year On THIS Date!