Choreographer-actor-director Prabhu Deva recently got married to a Mumbai-based physiotherapist Dr Himani in May 2020. His brother Raju Sundaram confirmed the same to a leading entertainment portal. Ever since the news came out, fans are eagerly waiting to see Prabhu Deva's second wife.

And guess what, their wait will be over soon. A report published in a leading portal states that Prabhu Deva will be holding a press conference to introduce his wife Himani to the media. He is reportedly planning to conduct the PC in either Mumbai or his hometown Chennai. However, there is no official confirmation about the same.

Notably, Prabhu Deva met Dr Himani for the first time at her clinic in Saki Naka, Mumbai. He was reportedly undergoing treatment there for his back and legs. During the physiotherapy sessions, the couple fell in love and started dating.

Ahead of the lockdown in March 2020, Prabhu Deva and Himani went to Chennai to get married, but they had to postpone their wedding plans due to the Coronavirus scare. Eventually, after staying together for two months, the couple tied the knot in May 2020 in the presence of their family members.

For the unversed, Prabhu Deva was earlier married to Ramlatha in 1995. The couple has three kids out of which, their eldest son died of cancer in 2008. They got divorced in 2011, due to the actor's relationship with Nayanthara. Notably, Nayanthara and Prabhu too parted ways in 2012. 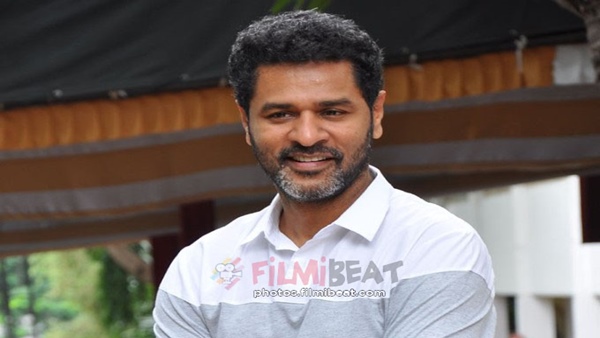 On the professional front, Prabhu Deva will next be seen in various Tamil films such as Pon Manickavel, Theal, Oomai Vizhigal, Bagheera and Yung Mung Sung. He is also set for his next directorial venture Radhe: Your Most Wanted Bhai, starring Salman Khan in the lead role. 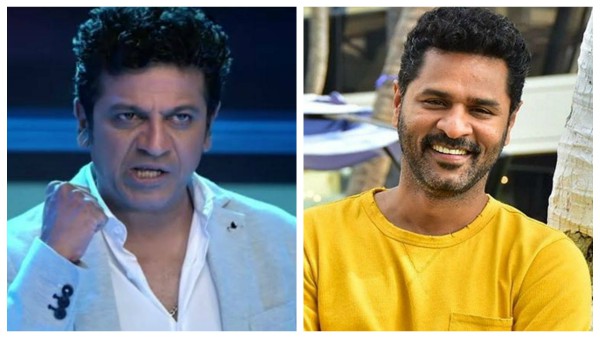