The fans and followers of Vijay are currently awaiting the big release of Master. While wondering what movie the actor is signing next, fans have been witnessing a lot of rumours around Thalapathy 65. Well now, we have an update about his 65th outing directed by AR Murugadoss. Yes, you read that right! As per rumours that are doing the rounds, Thalapathy and the director are gearing up to sign a bond with Sun Pictures to make the project official.

It is said that the movie will be made on a first copy basis with Vijay's remuneration worth Rs 70 crore. It was said earlier that the actor will be receiving remuneration of Rs 100 crore for the upcoming film. Reportedly, Vijay has agreed to cut Rs 30 crore from his pay considering the financial situation of the production company due to the COVID-19 crisis. The movie will be made on a massive budget of Rs 130 crore with AR Murugadoss' share of Rs 10 crore.

For the uninitiated, AR Murugadoss has earlier collaborated with Vijay for Thupakki (2012), Kaththi (2014) and Sarkar (2018). Interestingly, these three movies have played a major role in the actor's acting career. Well, we will have to wait longer to witness the official announcement of the project, which will hopefully be dropped soon.

Talking about Vijay's current project Master, the film was supposed to hit the theatres on April 9, 2020, but was later postponed indefinitely due to the COVID-19 pandemic and the subsequent lockdown. The film will star talented actor Vijay Sethupathi as the antagonist while Malavika Mohanan will essay the female lead.

Bankrolled by Xavier Britto under XB Film Creators in association with Seven Screen Studio, the romantic-thriller is directed by Lokesh Kanagaraj. The film will mark the maiden collaboration of the actor-director duo. 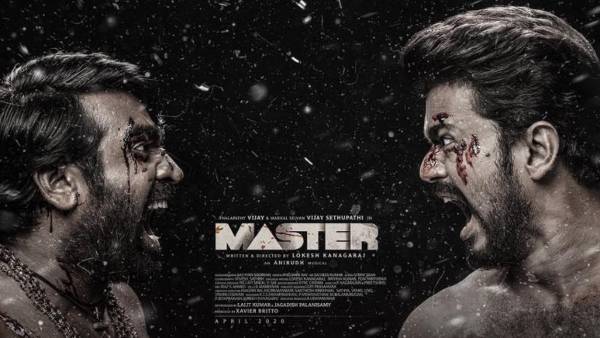