Filmmaker Vasanthabalan, who is known for directing films like Veyil, Kaaviya Thalaivan and others, recently informed fans that he has tested positive for COVID-19 and has been admitted to a hospital in Chennai. He took to his official Facebook account and shared a post in Tamil.


The Tamil post of Vasanthabalan explained that the director can't take many phone calls because he tested positive for COVID-19. He is surrounded by his friends, doctors, relatives who are giving him the strength equal to that of one thousand elephants. He assured his fans that he will rise again. Further updates about his health are awaited. 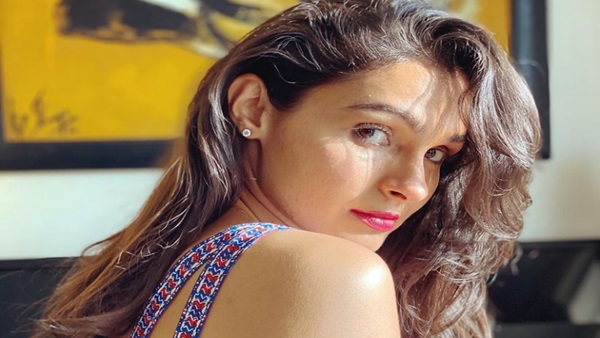 Talking about his career, Vasanthabalan started working as an assistant to filmmaker Shankar on his debut film Gentleman. He later worked with the 2.0 fame in projects like Kaadhalan, Indian and Jeans. 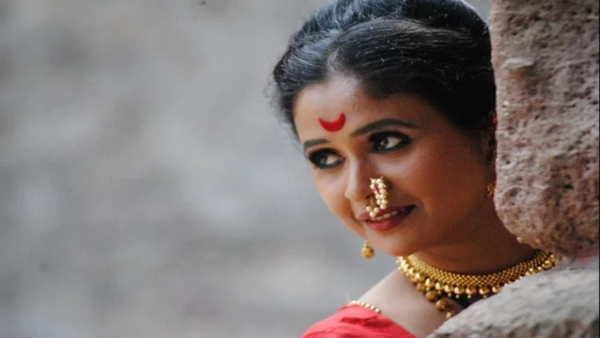 In 2000, Vasanthabalan tried to make his directorial debut with Rajasekhar-starrer Telugu film. However, it didn't take off. Later, in 2002, he finally made his debut as director with the film Album. In 2006, he got recognition for his critically acclaimed and commercially successful film Veyil. Notably, the film won National Award for Best Feature Film. It starred Pasupathi, Bharath, Bhavana and others in key roles. The filmmaker has also directed films like Aravaan, Angadi Theru and others. He is currently working on his upcoming venture Jail with GV Prakash Kumar.