On July 13, the Madras HC had imposed a fine of Rs 1 lakh on actor Vijay reportedly for not paying entry tax for his luxury vehicle, Rolls Royce Ghost imported from England. According to reports, the actor was even slammed for flouting the rules as it set a wrong example . Soon after the order became a hot topic on social media, fans expressed their disappointment over the court's remarks against their idol.

In the latest development in the Vijay Rolls Royce Tax Case, a two-judge bench has imposed an interim stay on the earlier order issued by SM Subramaniam. Reportedly, the fresh order came after senior counsel Vijay Narayan, who is representing Vijay submitted that the actor was ready to pay the total tax amount but wanted the remarks made by the single judge (Subramaniam) against the actor community to be removed.

Well, with the latest order, fans are highly elated and are now trending #MrPerfectThalapathyVijay to celebrate. 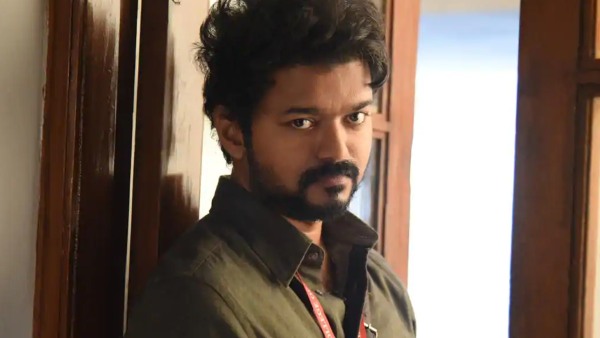 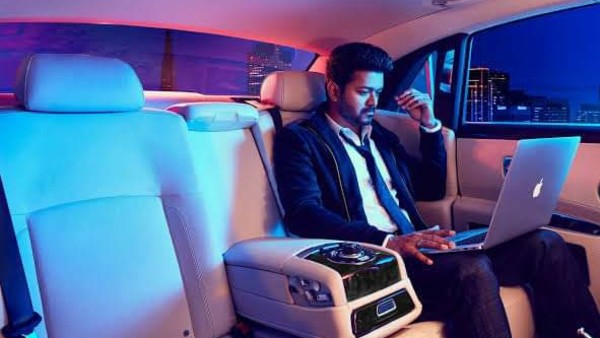 Let us add that in the earlier order, Vijay was directed to pay the fine to the Chief Minister's Corona Relief Fund within 2 weeks. Notably, the import tax is 20% of the cost of the vehicle. According to multiple reports, the Bigil actor had earlier sought an exemption from entry tax for his luxury vehicle stating that he has already paid the excise duty.

On the work front, Vijay is currently busy shooting for his next, Beast in Chennai. Directed by Nelson Dilipkumar, the big project is backed by Sun Pictures. Featuring Pooja Hegde and Yogi Babu in prominent roles, the actioner has music composed by Anirudh Ravichander and camera handled by Manoj Paramahamsa.