The weekend is almost here and we will officially come to know who the next person to get evicted from the sixth season of Tamil Bigg Boss is in a couple of days. But for those impatient fans who are curious to know the latest updates about the reality show, we have the latest update. More often than not, predictions from the unofficial polls have turned out to be true.

And the latest update from these unofficial polling pages suggest that Queency will be the next housemate to get evicted from the house. The pages show that Queency has received the minimal votes followed by Myna Nandhini and Dhanalakshmi. Whereas, Rachitha, Kathiravan, and Janany are in the safe zone with maximum number of votes.

Even as the week started, fans of the show trolled Queency for not taking part in any task actively. Sharing photos and videos of her taking naps often, fans trolled her saying that he only job in the house is sleeping and eating. They also demanded a double eviction this week saying that Myna Nandhini should also be evicted along with Queency.

Queency also got in the middle of a controversy when she had a conversation with Manikandan last week. During the conversation, Manikandan told her that he would be the next person to get evicted, to which Queency told him that her team wouldn’t let that happen. Seeing the conversation, netizens trolled her for being overconfident even though she hasn’t been performing well. Confused fans also questioned even if she had a team, would it not cause her damage to keep a competitor. 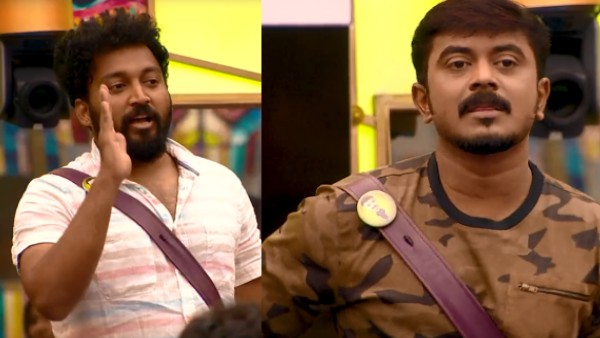 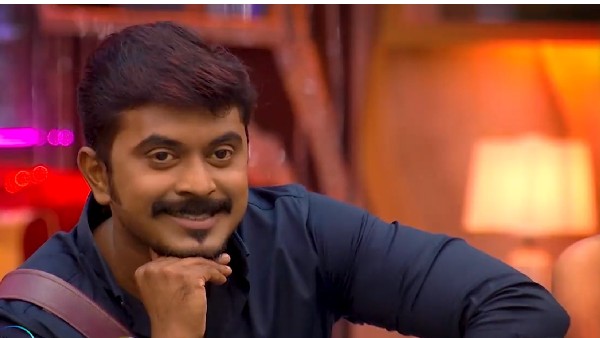 Bigg Boss Tamil 6: Housemates Accuse Azeem Of Breaking Their Trust In The Task

Apart from these, some fans even demanded that host Kamal Haasan issue a red card to Azeem. He has been showing extreme aggression toward his housemates by yelling at them. But he was not nominated for eviction as he is the captain of the house for the week. As per the Bigg Boss rules, housemates are not allowed to nominate house captains. Nevertheless, let us wait and see what host Kamal Haasan announces on Sunday. The show is being aired on Vijay Television and on the OTT platform Disney+ Hotstar.