Popular Kollywood actor-singer-music composer Premgi Amaren, who is known for lending voice to famous songs in the Tamil Film Industry, has reportedly bid adieu to his bachelorhood. Yes, you read that right! The singer is reportedly dating singer Vinaita Sivakumar. Now, isn't it surprising?

Well, Vinaita recently shared a lovely picture with Premgi on her Instagram stories. Soon after, Premgi Amaren reshared her story on his stories by adding Ed Sheeran's famous song 'Perfect' to it. The romantic song's lyrics, "And in your eyes, you're holding mine Baby, I'm dancing in the dark with you between my arms" on his post is a big hint about their relationship.

However, there is no official confirmation about the same as Premgi Amaren and Vinaita Sivakumar have not yet made an official announcement. Surprisingly, Premgi rubbished the dating reports. In conversation with Behindwoods.com, the actor said, "Fake news it is, I'm single. Even if you see the news that I am committed on BBC, don't believe it. I'm always going to be single. People spread fake news with photos taken with friends." Let us tell you, Premgi Amaren is the son of music composer and director Gangai Amaren. 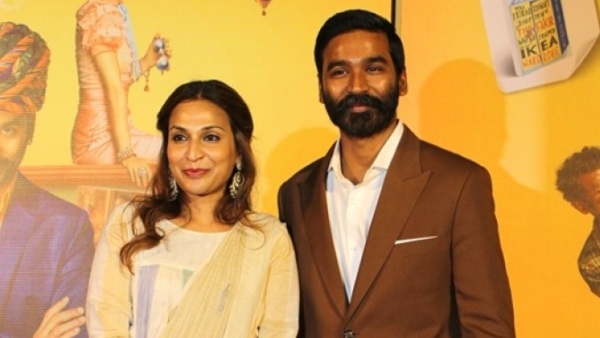 Dhanush And Aishwaryaa Rajinikanth To Come Together Again? Staying In The Same Hotel: Report

Premgi is known for his rap songs in Tamil cinema. Apart from that, he has also done comic roles in his brother Venkat Prabhu's several films. The 42-year-old singer-actor has acted in films such as Vallavan, Sathyam, Saroja, Goa, Masss, Simba, Maanaadu and so on. 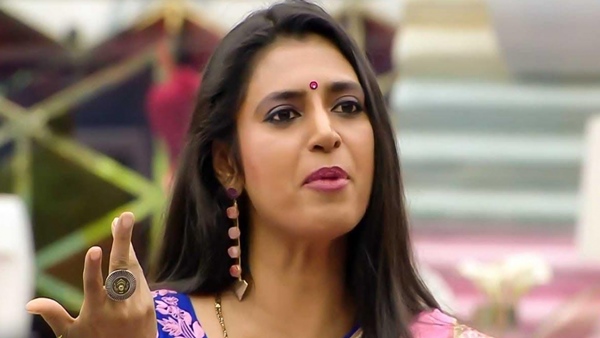 On the other hand, Vinaita Sivakumar has sung popular Tamil songs such as 'Poovum Poovum', 'Kanden Nan Kanden', 'Kattu Kattu', 'Omega Kuruvi' and many others.