Karan Tacker seems to be taking a break from the virtual world in all possible ways! Only a few days back, the actor and his alleged ex-beau Krystle D'Souza unfollowed each other on Instagram. And now, while talking to Times of India, Karan shared his opinion on social media addiction. He revealed that he is taking up digital detox for some time. Karan has a huge following on Instagram and is seen keeping his fans updated about what is happening on his end. A few hours ago, he shared a picture on his Instagram handle that shows him dressed for Ganesh Chaturthi celebrations. Will this be the actor's last post until he returns to social media?

He Feels The Need To Get A Reality Check

Talking about mankind's obsession towards the digital world Karan said, "We are all so addicted to social media. We are all so invested in this augmented reality, that at times it's important to get a reality check on what life is all about. The likes and comments of people you don't really know start mattering to you. Even if you go to a restaurant, instead enjoying your time there, you take pictures and share it online for others. What's in it for you then?"

The actor says he likes spending time with his family in the absence of digital media. "When I go out for a dinner with my family or if we're chatting at home over a cup of tea, I take everybody's cell phones, including mine as I am the most addicted, and stack them up all in one pile and put them on silent mode. Believe me, we have proper, uninterrupted conversations that way," Karan said.

Talking about what he does in his spare time, Karan said, "I am reading a book and watching a whole lot of new movies. Digital detox is really doing me good. I would advise people to try it."

Was This The Reason Behind Unfollowing Krystle?

Karan and Krystle claimed to be "only friends" for a long time. However, time and again, their alleged relationship would grab a lot of attention. Only a few days ago, it was noticed that both Karan and Krystle unfollowed each other on Instagram. We wonder if this move was a part of Karan's detox plan?

Karan Was Possessive Of Krystle

Previously, while talking about his feelings for Krystle, Karan had said, "Yes, Krystle and I share a very special bond and I am very possessive about her. Even the girls who were not my girlfriends but my good friends, I am very protective of them too. I believe in emotional bonds. Some of my ex-girlfriends are also in touch. Some are even married and have kids. But you will find me calling them up every few weeks and checking on if they are fine." 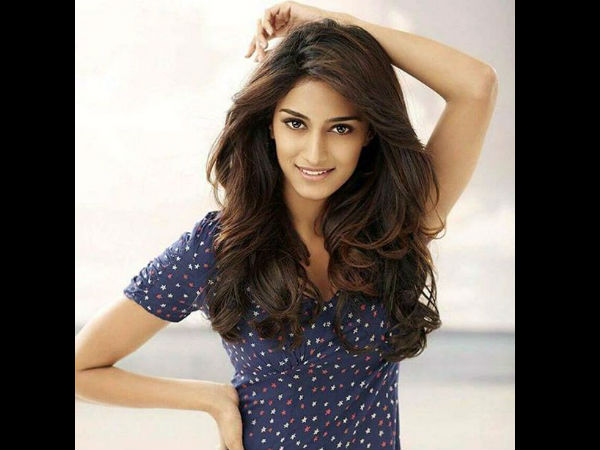