The 19th edition of Indian Television Academy (ITA) awards which was held in Indore, yesterday (November 10), was a grand affair with who's who of the television industry gracing it. Helly Shah, Ashi Singh, Shraddha Arya, Dheeraj Dhoopar, Shivangi Joshi, Mohit Malik and Gautam Rode were a few celebrities who graced the event. Many popular celebrities like Shivangi, Mohit Malik, Shrenu Parikh and others performed at the event. Take a look at some of the inside pictures from the performances at the ITA Awards 2019.

Helly Shah, who is currently seen in Star Bharat's Sufiyana Pyaar Mera, rocked the dance floor as she performed to the song 'Wakhra swag' from Judgemental Hai Kya.

Gautam Rode, Pankhuri Awasthy, Mohit Malik and Shivangi Joshi performed together on stage. They performed to songs like 'First class' from Kalank, 'Nari nari' from Made In China and such. 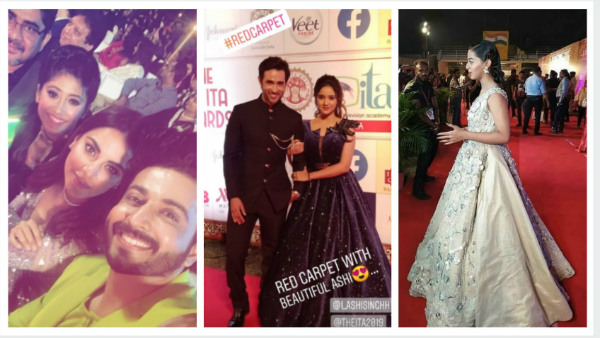 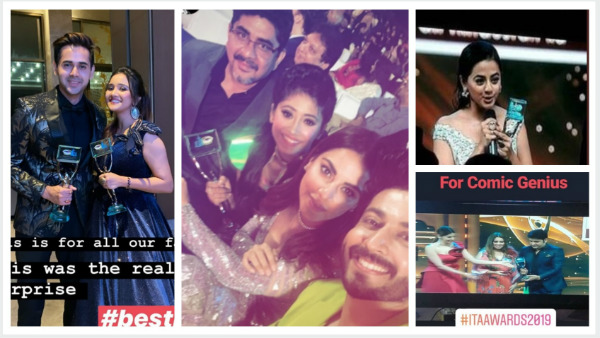