Kapil Sharma is known for his humour! The actor brings smiles on millions of faces with his show The Kapil Sharma Show. He has a great fan following. But as a celebrity, he too has not been spared by the trolls. He has been trolled at numerous occasions on social media. At a recent event, he gave a piece of his mind to these trolls. He was present at the event along with Bollywood actress and Super Dancer Chapter 3 judge, Shilpa Shetty.

Kapil categorised the trolls into three categories. He trolled the trolls by calling them 'unplanned children' and we agree with him! Read on!

Kapil was quoted by Mid-day as saying, "There are three kinds of followers on social media, one are fans, the second are fans who are also critics and the third breed is of velle (useless) ones."

The comedian-actor further added, "I thank fans who tell me or bring to my notice constructive criticism, but then the third breed has no job but to just spread negativity."

"They are like unplanned children who have come to the world without any planning. They were born because the weather was good. But I have understood that the only way to ignore them is to not pay any attention to them."

"Initially, I used to react, but now I have started ignoring them. Today, with free data available, people are always on the phone and don't even give a second thought while talking nonsense on social media." 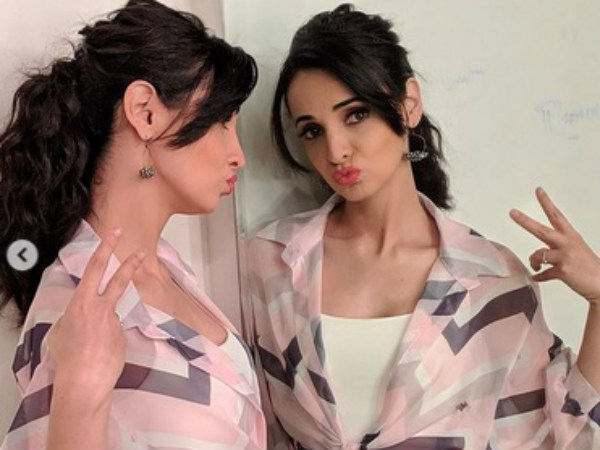 Most Read: Not Nazar, Sanaya Irani To Be Seen In These TWO Shows!