Colors' show, Khatron Ke Khiladi 9 is strong at the first spot. While Sony TV's Super Dancer Chapter 3 has jumped to the second spot, Colors' Naagin 3 has retained its third spot. The shows have garnered 3.1, 2.6 and 2.5 TRP ratings.

While Kundali Bhagya has retained its fifth place, Kumkum Bhagya is out of the top 10 slot. The shows have managed to get 2.1 and 1.7 TRP ratings, respectively.

Star Plus' Kasautii Zindagii Kay 2 has entered the top 10 slot. The show has occupied ninth spot with 1.8 TRP ratings. Sony TV's The Kapil Sharma Show has dropped down to the fourth spot with 2.4 ratings. 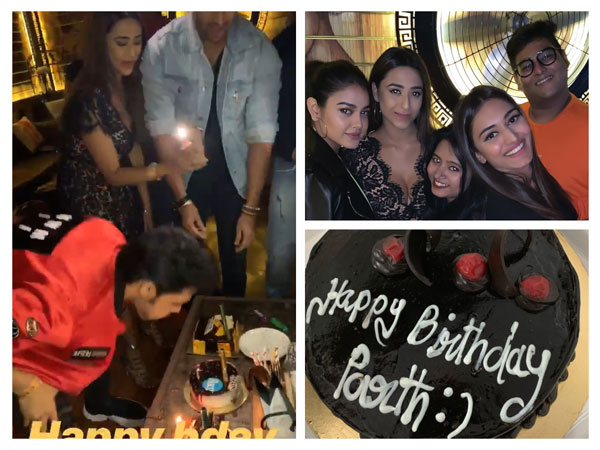 Most Read: Parth Samthaan Parties With Erica Fernandes & Other Kasautii Zindagii Kay 2 Actors On His Birthday!