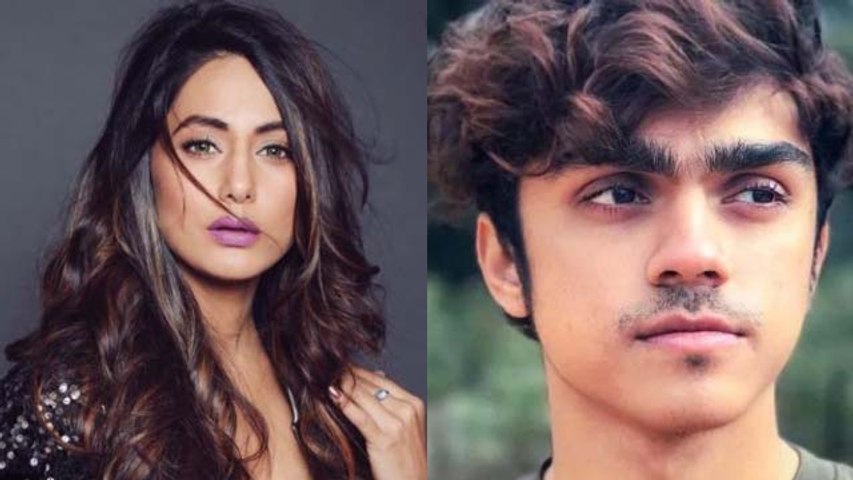 Hina Khan, who played the role of Komolika on Kasautii Zindagii Kay 2, has taken a break from television to pursue her Bollywood dreams. A few months ago, she revealed the poster of her film Lines at the Cannes Film Festival. The film also stars Farida Jalal in the lead role. Hina will also be seen in Vikram Bhatt's film titled 'Hacked'.

According to a BollywoodLife report, Rohan Shah, who has been a part of television shows and was also seen in Krrish 3, will romance Hina Khan in Vikram Bhatt's film. As per the report, "Rohan plays an 18-year-old boy, who falls in love with Khan's character, who is a magazine editor. He will be the antagonist of the movie."

Rohan To Fall In Love With Hina’s Character

A source was quoted by the entertainment portal as saying, "Vikram was convinced that Rohan is the guy he wants when he met him for the first time. The story is primarily about Shah's love for an older girl and how it transforms into an obsession and social media has a major part to play in this fixation."

Rohan Is Excited About His Character

Talking about his character, Rohan said, "I'm really excited to play this character. I have never played such a role or seen such an intense character on screen in a long time. My character is primarily the reason behind all the twists in the film, so it's like a dream come true for an actor."

Taher Shabbir To Star Opposite Hina

As per Tellychakkar's report, if things fall place, Taher Shabbir, who has been part of television shows like Bepannaah and Nisha Aur Uske Cousins, will star opposite Hina in the film.

Hacked To Go On Floors Soon!

Hacked was expected to go on floors in April, but due to unknown reasons the shoot has been postponed. The cast is expected to shoot from August 20. 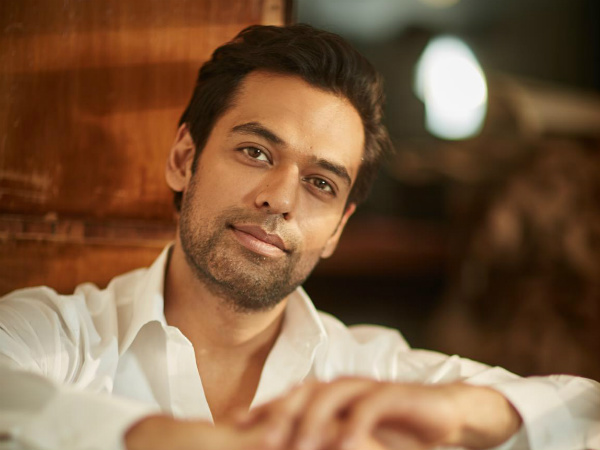