Last year, in December, Bhavini Purohit, who is known for her role of Radha in Saath Nibhana Saathiya, announced her relationship with blogger Dhaval Dave. A ritual named Gor Dhana took place on December 12, 2019, in Mumbai in the presence of their family members. In March, 2020, Dhaval had surprised her with filmy proposal and had also got engaged. The duo was all set to get married this year. Apparently, the actress has postponed her wedding due to pandemic at least until things get back to normal.

The Saathiya actress told BT that although 50 people are allowed in a wedding ceremony, she doesn't want to take any risk.

Bhavini was quoted by BT as saying, "I wanted to get married in 2020, but that doesn't seem to be possible now. Due to coronavirus around us, I feel it is not safe for us to get married in such a scenario. Even though 50 people are allowed in a wedding ceremony, I wouldn't want our parents to come to our wedding when it is unsafe to step out."

The actress further added that she and Dhaval are wanting for the situation to get back to normal, so that they might consider about wedding this year.

She said, "Dhaval and I are just waiting for the situation to come under control, and if that happens this year, we might consider getting married. But if things are still the same, our wedding will have to wait." 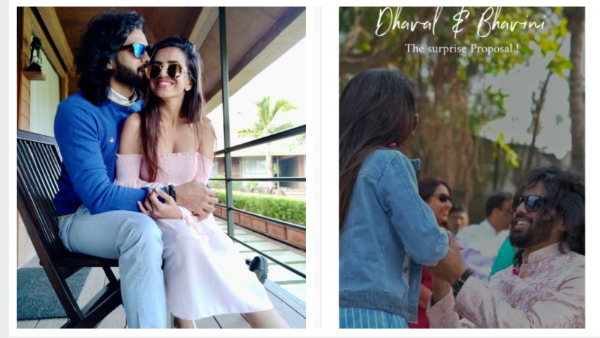