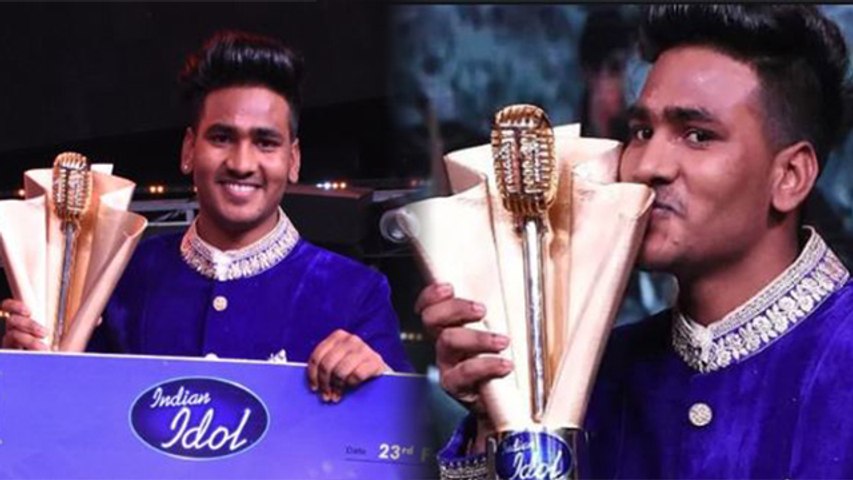 - Ridham Kalyankick, who hails from Amritsar, Punjab, kick-started the performance by singing the song, 'Aahun Aahun' and Daler Mehendi's songs.

Special Guests Of The Show

The hosts of the show, India's Best Dancer, Bharti Singh and Haarsh Limbhachiyaa were welcomed by Aditya on the sets. The dance reality show will be replacing Indian Idol 11 from February 29. Ek Dujhe Ke Vaaste 2 actors too were present at the finale.

Finalists Tribute To Their Gurujis

- The five finalists revealed how their gurujis i.e., judges helped them and dedicated songs like ‘mile ho jab tumse,' ‘Tere naam', ‘Kachi doriyon,' ‘Dil diya gallan,' and other. The judges got emotional and teary-eyed.

As per the live votes, Sunny Hindustani was declared the winner. A part from the trophy, Sunny received Rs 25 lakhs prize money and a car. He will also get a chance to sing in an upcoming T-Series film.

The Runner-ups and Finalists Got…

The first and second runners-up received Rs 5 lakhs and the other two got Rs 3 lakhs. 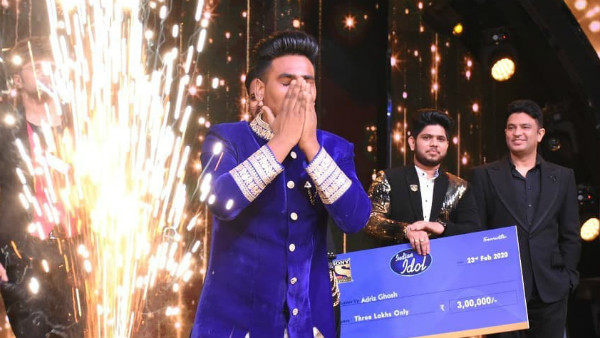