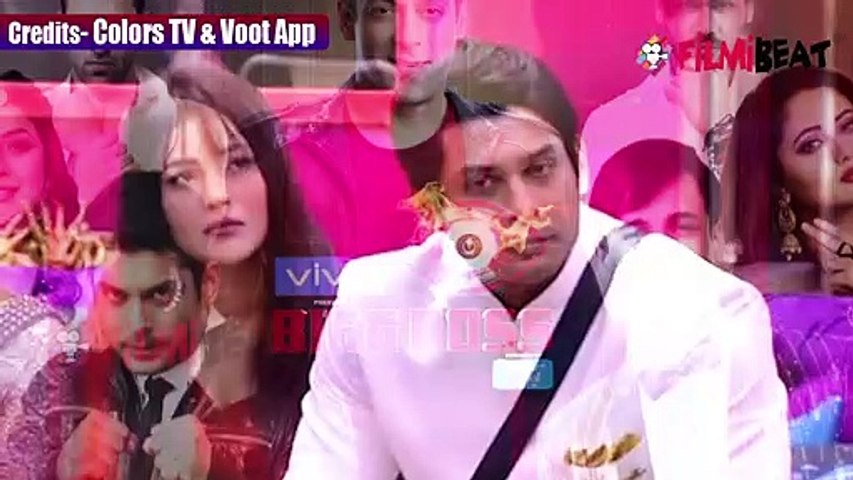 Bigg Boss 13 contestant Shehnaz Gill has impressed the viewers with her happy-go-lucky attitude. The Punjabi actress has gained a lot of fans, who also love to watch her with Sidharth Shukla. They have even nick-named the duo as Sidnaz. As the viewers are aware, Bigg Boss 13 is inching towards its finale! Sidnaz fans must be worried as they won't be able to watch them post Bigg Boss. Well, here's the good news! The channel is apparently coming up with a reality show named Shehnaz Gill Ka Swayamvar, which will be hosted by none other than her bestie Sidharth!

As per a TOI report, there will be 15 contestants on the show, who will compete to get married to Shehnaz. The reality show will apparently begin on February 17, 2020. Any guess as to who will be the mentors for the potential grooms!


Well, the report suggests that Bigg Boss 13 contestants, Paras Chhabra and Asim Riaz will be the mentors for the potential grooms!

Apparently, the contestants of Shehnaz Gill Ka Swayamvar will be given a task to perform and one of them will be eliminated each week. The winner of the show will tie the knot with Shehnaz.

It has to be recalled that during Weekend Ka Vaar episode, Salman had said, "Trophy ke saath doli bhi uthegi." Also, Colors had asked viewers to submit their proposal videos on Voot. The channel tweeted, "Gharwalon mein se kiska swayamvar karna chahenge aap? This is a golden chance. Submit your proposal videos on @Justvoot!" - (sic) 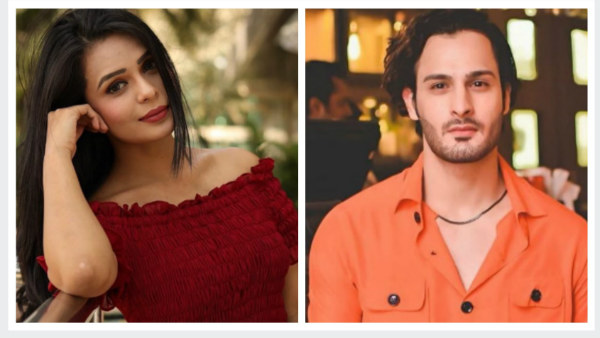 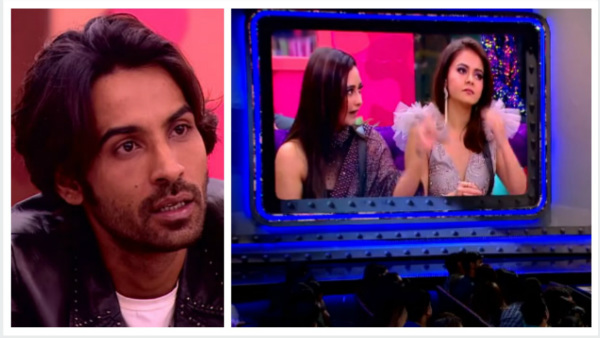