Khatron Ke Khiladi 10 started off with a bang. The viewers are in love with the show, all thanks to the dangerous and challenging stunts, and interesting line-up of celebrity contestants. The show has been one of the top five shows on the TRP chart ever since it began. As we revealed earlier, fans are loving Tejasswi Prakash and host, Rohit Shetty's bond. They are also going crazy seeing the actress and her co-contestant, Shivin Narang's bond. In fact, they have also created TeVin hashtag and Tejasswi is surprised by the same.

The actress was quoted by ETimes TV as saying, "I really don't know what bond has fans seen between us. Yes, he is a good friend. That's it. But there is nothing more than that. All people are asking me and even my friends are asking if I am dating him. I am not dating him. I thought they are reacting seeing our friendship. But now if they are saying that I am having an affair then of course I am going to react."


Tejasswi further added that she bonded with Adaa Khan, Karishma Tanna, Amruta, Dharmesh and all the other contestants of the show as well.

The Silsila Badalte Rishton Ka actress revealed that her journey on the stunt-based reality show was great and fun. Tejasswi added that she is happy with what she has done on the show and what it has given to her. She further added that although she couldn't win the show, she doesn't regret doing it. 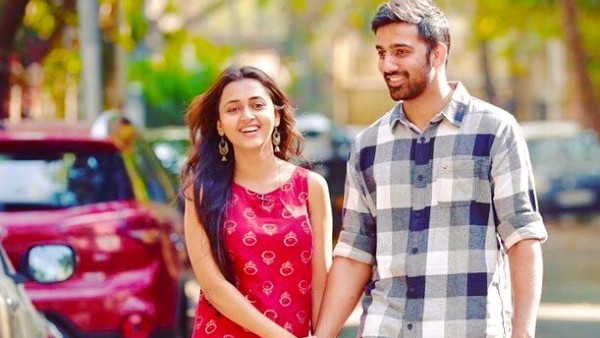