Happu Ki Ultan Paltan fame Himani Shivpuri is the latest celeb to receive the first dose of coronavirus vaccine. The actress shared a picture from when she got the COVID-19 shot on her Instagram account. She wrote, “Had the first dose of Covid vaccine.”


For the unversed, Himani had revealed back in September that she had tested positive for Coronavirus. She was back on the sets of her show Happu Ki Ultan Paltan after testing negative a month later. The veteran actress had thanked her fans for their wishes on social media.

But more recently, Himani was in the news after she went missing from the &TV sitcom. Reportedly, the actress’ cataract surgery was the reason behind her absence from the show’s sets. Moreover, her co-star Yogesh Tripathi also underwent stomach surgery around the same time.

Himani had confirmed the news later and had said, “Yogesh underwent a stomach surgery but I don't know the details. My left eye is now fine. I had cataract in both eyes and I shall get my right eye also done in a month or two.”

Himani, who currently essays the role of Katori (Amma) Singh in Happu Ki Ultan Paltan, has been a part of many popular television shows such as Astitva Ek Prem Kahani, Sasural Simar Ka, Mrs. Kaushik Ki Paanch Bahuein and Sumit Sambhal Lega to name a few. The renowned actress has also been a part of several Bollywood films as well. 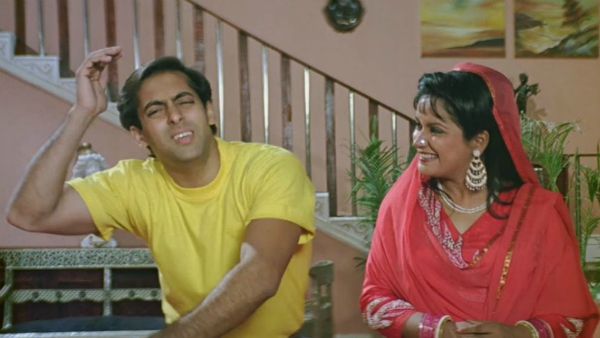 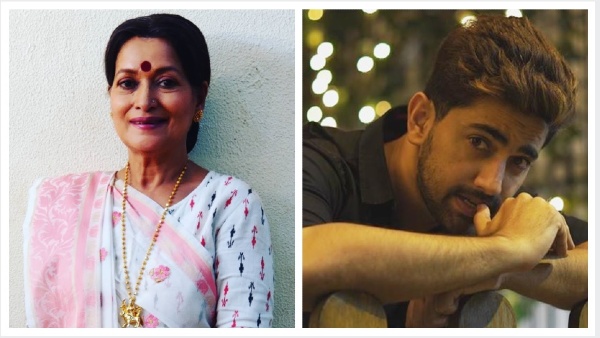