The latest TRP ratings for Week 28 (July 10- July 16 2021) are out. There is no major change, except that Yeh Hai Chahatein and Indian Idol 12 have swapped their places. Among channels, Star Plus and Colors TV have retained their top two places. Take a look at top 5 shows and top 7 channels.

Sony TV's Indian Idol has witnessed a jump (at the fourth place) with 2.7 ratings while Star Plus' Yeh Hai Chahatein has dropped to the fifth spot with 2.6 TRP ratings. 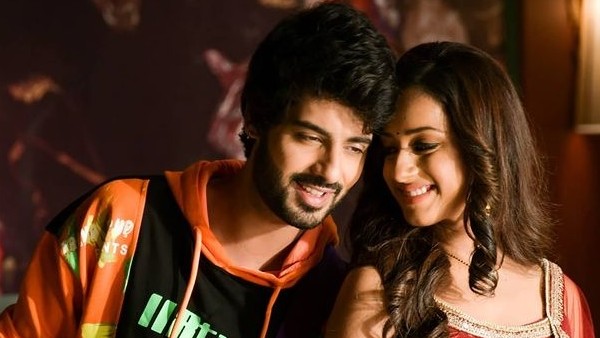 Yeh Hai Chahatein: Sargun Talks About TRPs; Says Lot Of Things Are In Store & Secrets Will Be Unveiled In Show

Despite major twists, Yeh Rishta Kya Kehlata Hai, Kumkum Bhagya, its spin-off Kundali Bhagya are still struggling to make it to the top 5 slot. While YRKKH has grabbed 2.2 ratings, Kumkum Bhagya has managed to garner 1.6 and its spin-off has fetched 2.4 ratings. 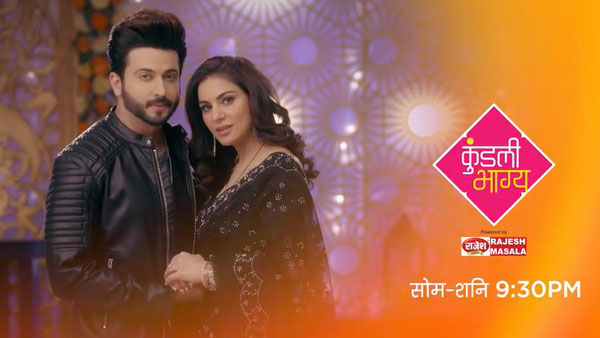